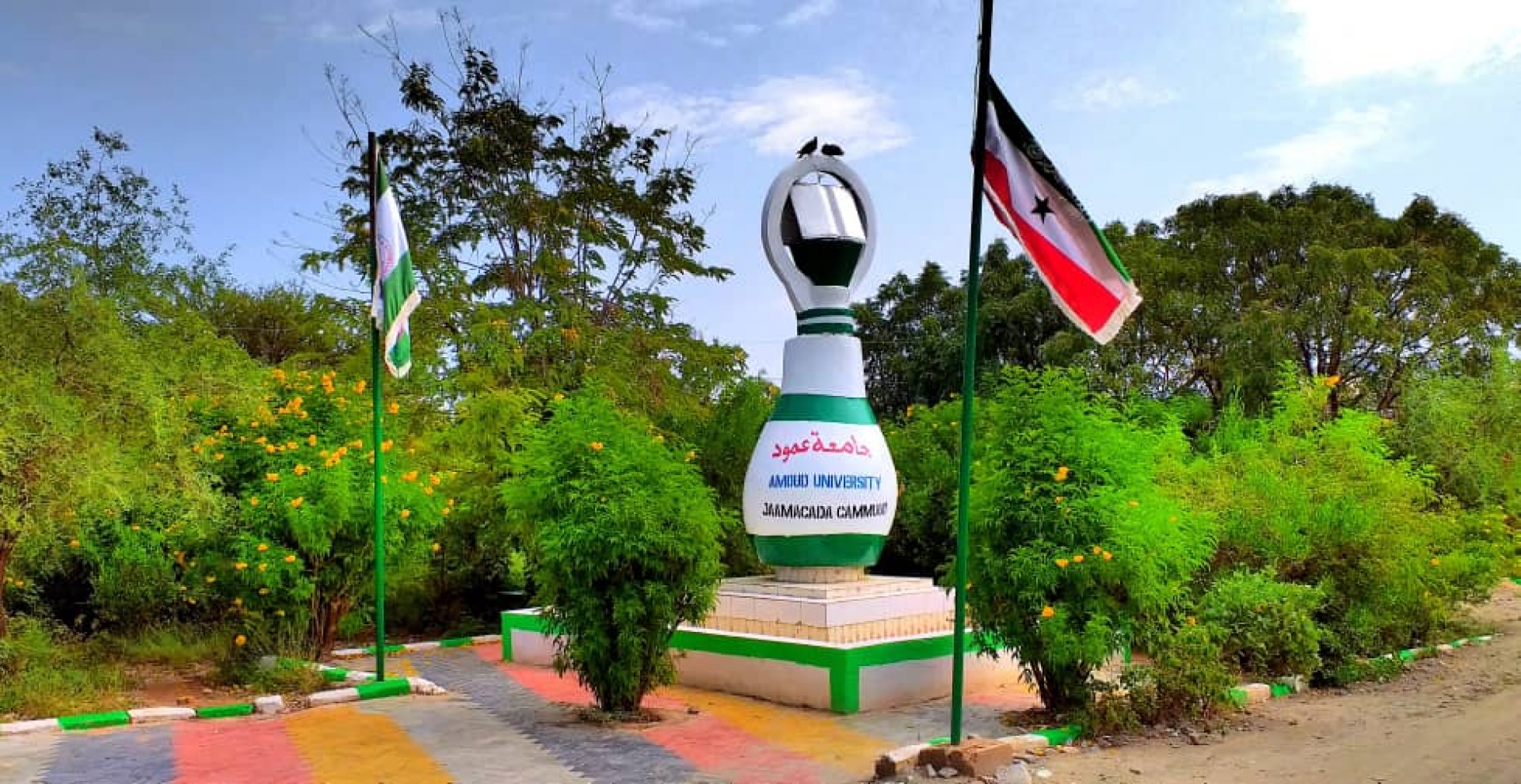 According to multiple eyewitness accounts who spoke to the media after the shooting incident, the victim, Mr. Ibrahim was trying to access the University facility to retrieve his cellphone. It is unclear why Mr. Burale has resorted to deadly force to prevent Mr. Ibrahim from entering campus grounds.

Cases involving members of Somaliland Police and Military are handled by a special military court. Mr. Burale was a member of Somaliland Police forces who routinely provide security to many public and private facilities around the country. It is unclear if Mr. Ibrahim’s shooting death and other incidents of police brutality and use of deadly force is being examined by Police leadership to prevent future deadly encounters between law enforcement and the public.