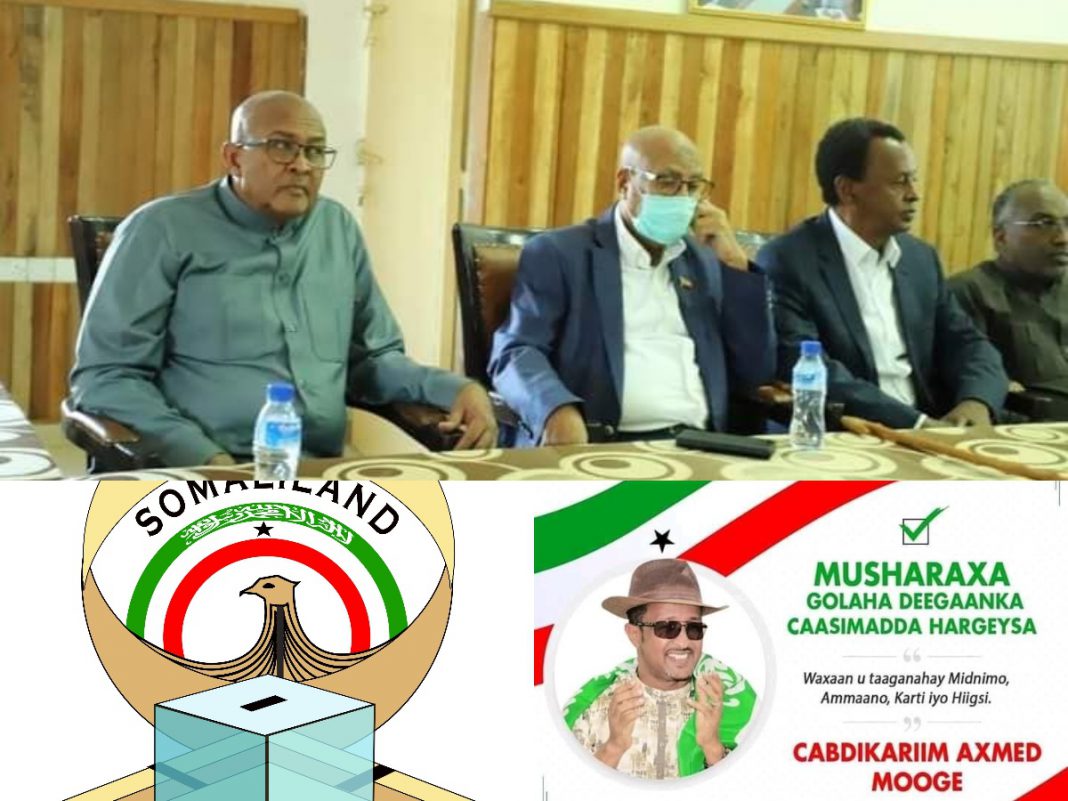 Somaliland National Election Commission and the three political parties agreed to hold Parliamentary and local council elections in 9 months. The agreement between the three political parties of UCID, Waddani, and Kulmiye follows a series of meetings to set the election date for the long-overdue parliament and local council elections. The last time parliamentary elections were held in Somaliland was in 2005.

According to a statement released by the National Elections Commission, one of the main tasks in the critical path to free and fair elections is voter registration.

There have been multiple breakdowns in negotiation between the political parties on holding elections on time and the selection of the current members of the National Election Commission. The chairman has been a lightning rod for opposition parties who accused him of close ties with the incumbent party of Kulmiye and an active campaigner for President Bihi’s election in 2017.

Social media is saturated with posters of candidates for parliament and local councils across the country.

Multiple term extensions and failure to hold parliamentary and local council elections have been an issue for Somaliland’s reputation as a budding democracy in East Africa where free and fair elections are rare.