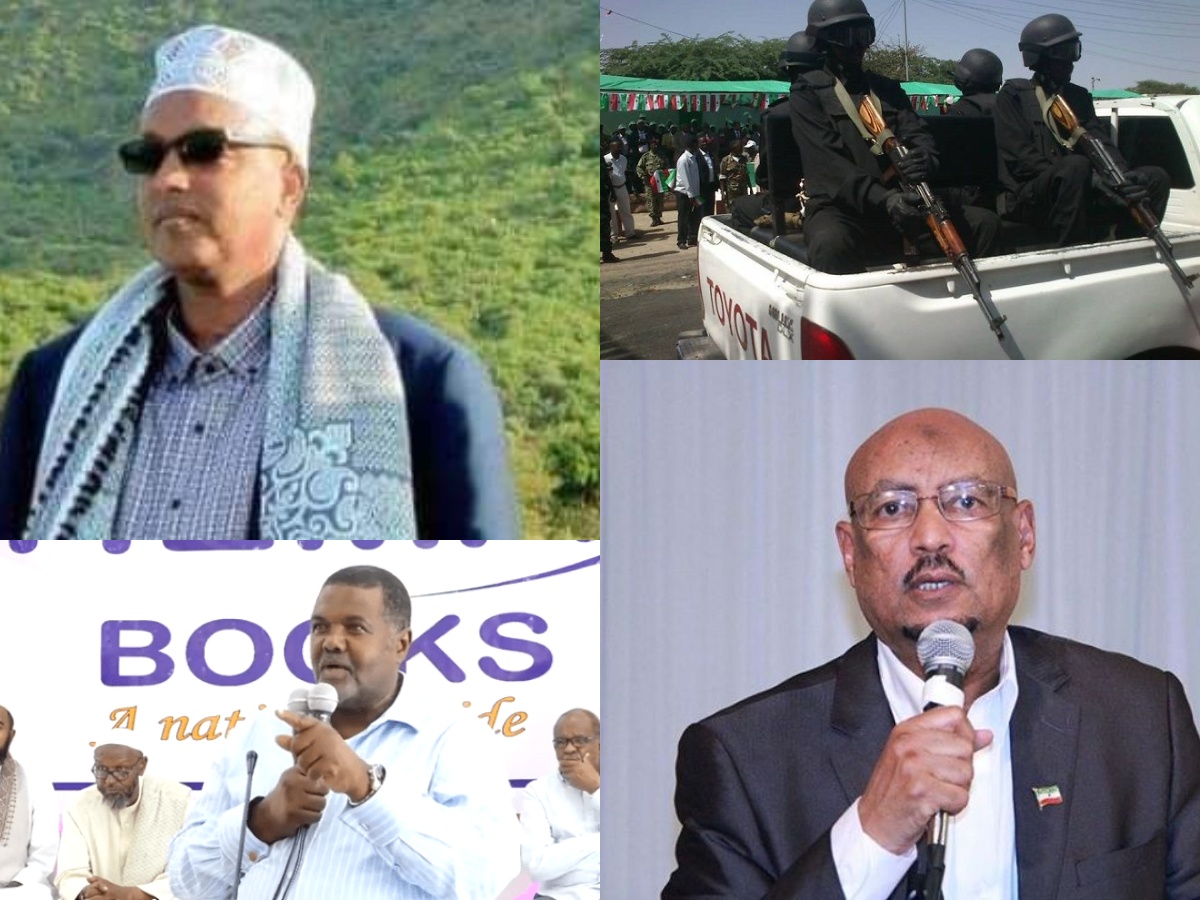 One civilian was injured today as Somaliland Police prevented the Chief Aqil of one of Somaliland’s main clans from entering Somaliland. Cellphone video shows heavy police deployment and sound of gunfire as an injured civilian was loaded onto an ambulance.

Although no official statement was released by the government on why Ugaas Abdirashiid Ugaas Roble was being prevented from entry into Somaliland via land crossing on the Ethiopian border, sources confirm that he was heading into Somaliland for the parliamentary seat allocation issue raised by Awdal representatives.

The Chairman of UCID party, speaking at an event stated that him and President Bihi discussed Ugaas Roble’s arrival and was agreed that he would be given the proper forum to discuss the parliamentary seat allocation issue but was unsure of what prompted the forceful prevention of his entry into Somaliland.

The Governor of Awdal Mr. Mohamed Ahmed Alin (Tiimbaro) who spoke to local television in Somaliland explained the reason for preventing Ugaas Abdirashid’s entry into Somaliland as due to unspecified disagreement among Chiefs.

The legality of preventing Ugaas Abdirashid from entry into Somaliland is not clear and multiple government officials declined to respond to questions about who issued the order and why live fire was used by Police to disperse protesters.

The last Parliamentary elections were held in Somaliland 15 years and the current house’s term have been extended multiple times. The seat allocation dispute is one of the many hurdles that have caused election delays.