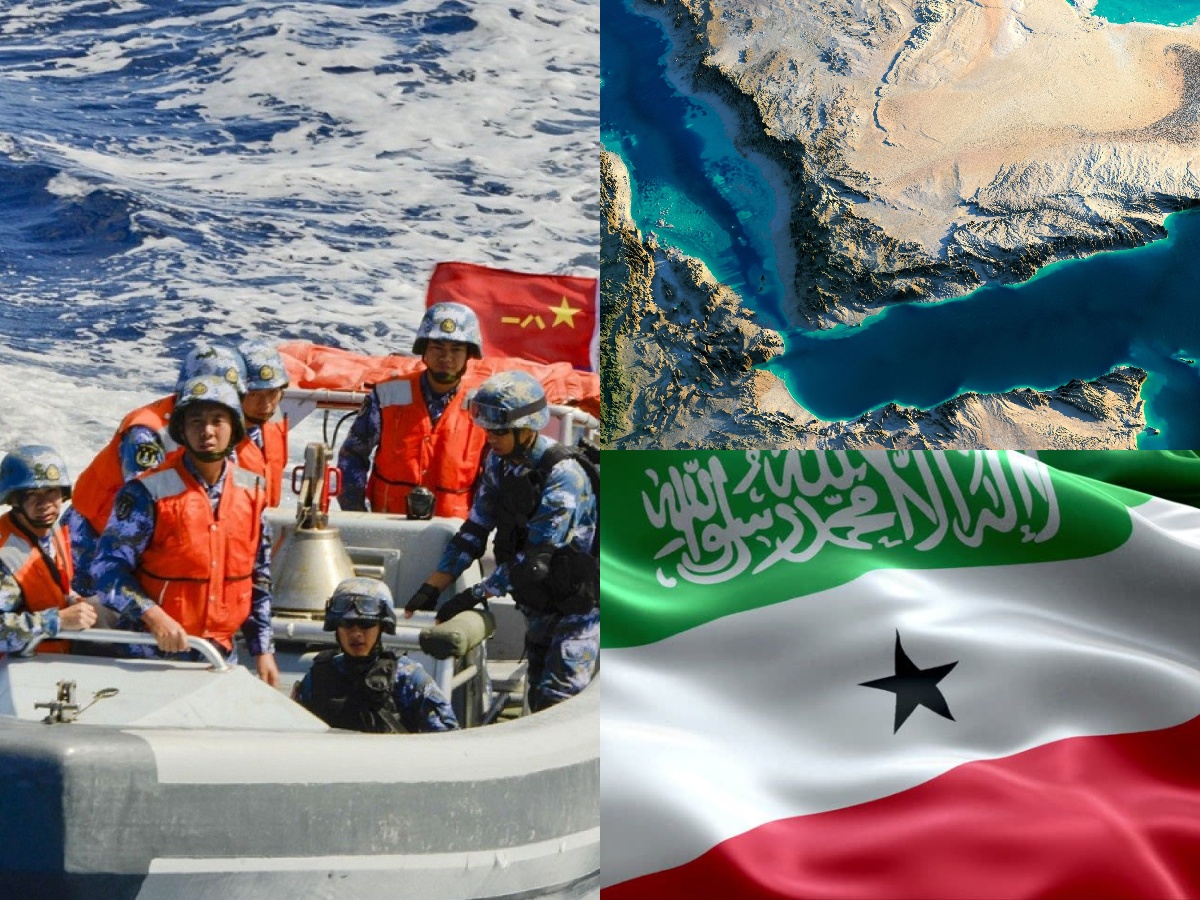 According to diplomatic and defense sources briefed on the matter, The People’s Republic of China and the Somalia Federal Government have agreed to conduct joint naval patrols in the Red Sea. As part of the agreement which has not been made public, Somalia is to withdraw from its membership of the Red Sea Initiative.

Sources add that the agreement is a direct result of the recently established Somaliland – Taiwan bilateral ties.

Both China and Somalia have condemned the bilateral ties between Taiwan and Somaliland as a violation of their sovereignty and territorial integrity.

Although the White House National Security Council has indirectly welcomed the new ties between Somaliland and Taiwan, neither country is formally recognized.

The PLA’s Logistics Support Base in Djibouti is China’s only overseas military installation and is part of its Strings of Pearl naval strategy that seeks a dominant role in the Red Sea.

The United States has expressed concerns over the Chinese military’s base in Djibouti and particularly its proximity to its Africa Command base and Djibouti’s long-term viability as a host given its heavy debt obligations to China.

On July 21st, President of the Republic of Somaliland HE Muse Bihi Abdi, addressing police and army cadet graduates reiterated Somaliland’s stance on the Red Sea Initiative and without mentioning the Somalia – China agreement.

Sources who spoke to Somaliland Chronicle confirm that President Bihi and few cabinet members have been briefed on the agreement between China and Somalia. It is unclear if Somaliland has formulated a strategy to prevent Chinese naval forces in its territorial waters.

It is unclear if the agreement will go into effect given Somalia’s tense political atmosphere following the ouster of the Prime Minister Hassan Ali Khaire by a surprise parliamentary no vote of confidence on Saturday.

During a two day internet shut off in Mogadishu, the Somali President Mr. Mohamed Abdillahi Farmajo has carried out a purge of the former Prime Minister’s allies from security, law enforcement, and other areas of the Somali government.

Somalia’s western backers have unanimously condemned the removal of Prime Minister Khaire and warned against term extension. The United States Embassy in Somalia went a step further and threatened unspecified actions against what it called “spoilers”.