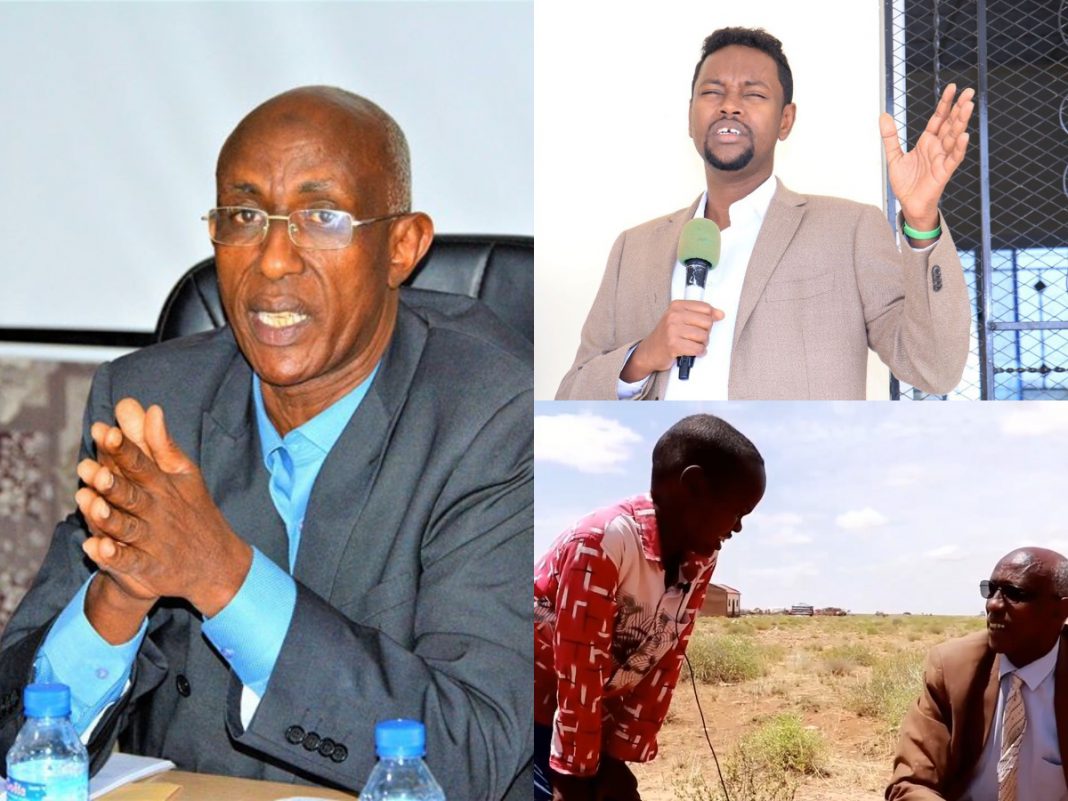 According to a report given at Thursday’s cabinet meeting, chaired by HE President Muse Bihi Abdi, the Minister of Education and Science Hon. Ahmed Mohamed Diriye Egeh stated that 40% of school-age children in Somaliland lack access to basic education.

Minister Egeh addressing the state of education in Somaliland stated that out of 1,516 settlements in Somaliland, 620 or roughly 40% do not have any educational facilities including primary and middle schools.

It is unclear what and how the Ministry of Education and Science classifies as a settlement and Minister Egeh did not specify if the 620 are concentrated on particular areas of the country.

The Ministry of Education and Science is one of the best-funded institutions in Somaliland both by taxpayers and aid agencies. In the last three years, the Education sector received more than 80 million US dollars.

Aid Flow to the Education Sector

On July 6th, Minister Egeh on tour to the eastern regions of Somaliland, seemed befuddled when school-aged children informed him that there were no schools in their village and the nearest schools were tens of kilometers away.

In an interview with the BBC Somali Service, the Director-General Mr. Ahmed Abokor Mohamed alluded to a lack of funding being one of the reasons public education is lagging behind in Somaliland. In addition, he explained that some of the affected areas may be the rural and sparsely populated areas of Somaliland.

According to confidential sources who spoke to Somaliland Chronicle, Minister Egeh has recently appealed directly to President Bihi for help removing entrenched corruption at the Ministry of Education and Science. Since his appointment earlier year, Minister Egeh has made sweeping changes.

Efforts to reach the Minister and other government officials for this report were unsuccessful.