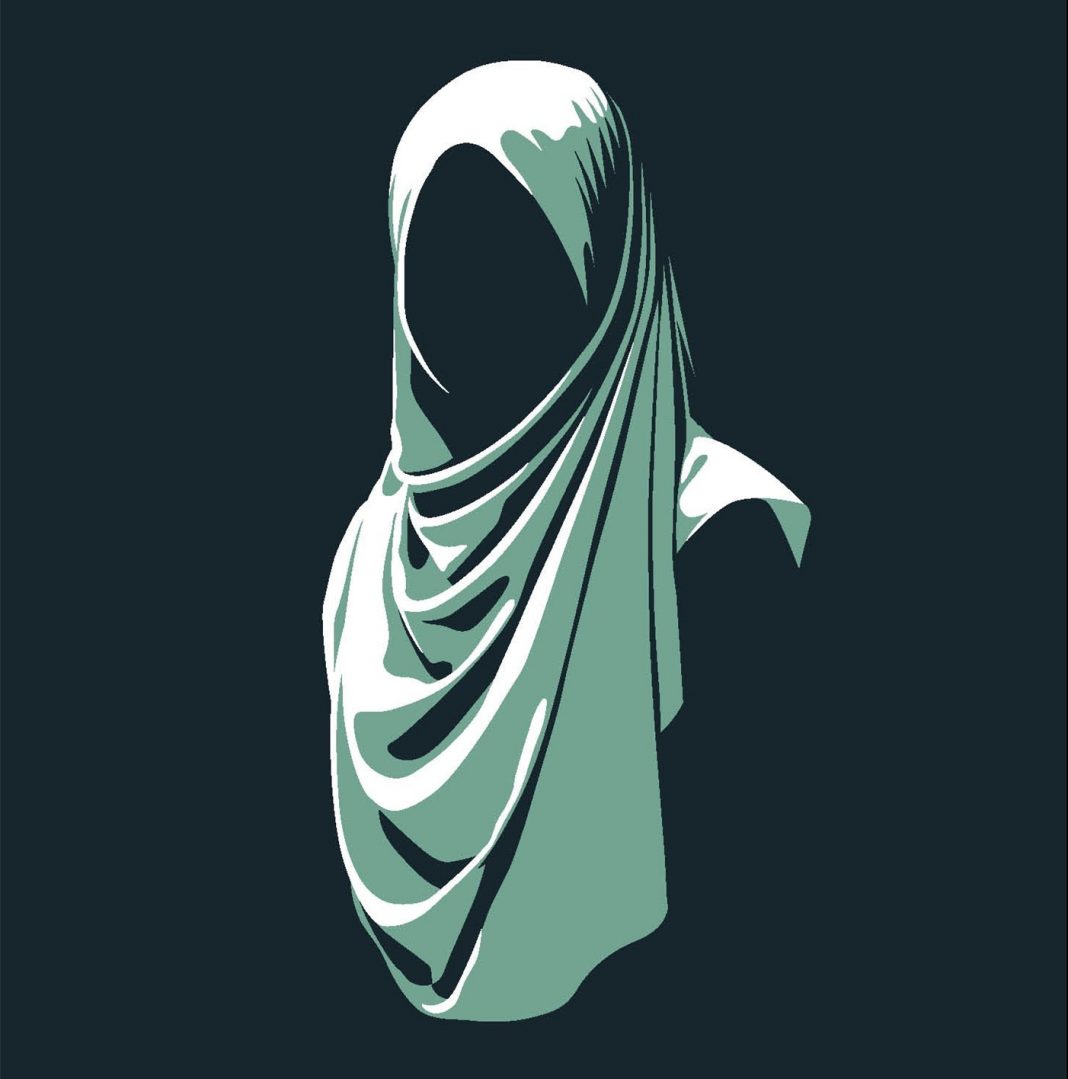 The Regional District Court of Awdal Somaliland has sentenced a 22-year-old man to death by a firing squad on July 1st for the rape and murder of an underage girl in Lughaya in the east of the country.

Mr. Abdi Saeed Mussa, a 22-year-old man from Lughaya was convicted of the heinous crime of raping and murdering Shukri Hussein earlier this year. Mr. Mousa was apprehended by Somaliland Police in February this year and has been awaiting trial.

The death sentence of Mr. Mussa was welcomed by relatives of the victim and community activists and urged the government to pass the pending rape law.

There is an active investigation of another alleged rape case involving a minor in Hargeisa orphanage, according to sources, there are a number of suspects in Somaliland police custody.

The murder and rape of Shukri have shocked the community in Somaliland and particularly the small town of Lug-haya near Somaliland’s border with Djibouti.

It is unclear if the convicted man will appeal and when the death sentence will be carried out. Somaliland has executed 6 inmates convicted of murder earlier this year.