Home News International New US Ambassador Appointment to Djibouti Could Signal Changes to US Embassy... 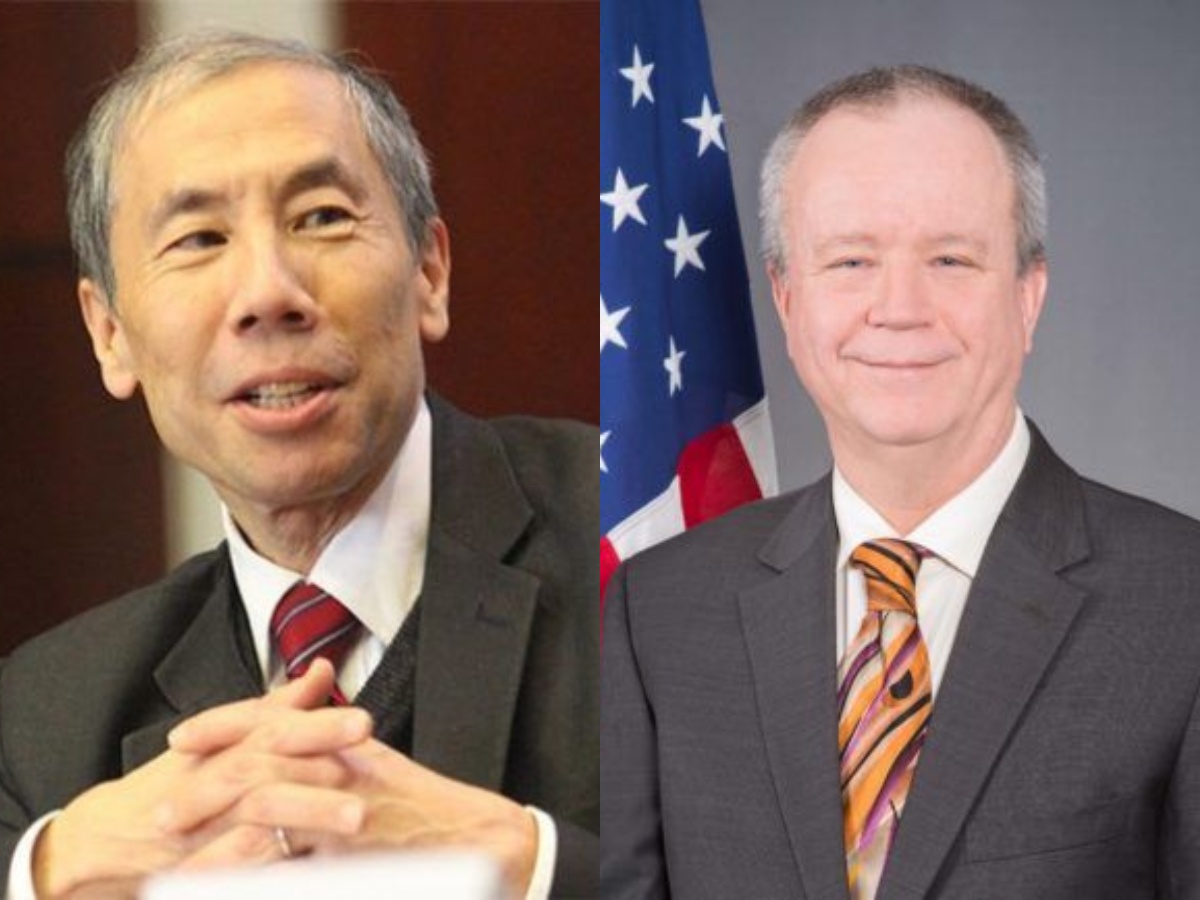 According to Mr. Pratt’s Certificate of Competency published by the State Department, Mr. Pratt is a career US diplomat who has held high level positions in US embassies in Pakistan, Republic of Congo, Sudan, Angola and Jordan and is a fluent speaker of Chinese, Arabic, French, Spanish and Portuguese.

According to diplomatic sources based in the region, the current US Ambassador to Djibouti Mr. Larry Edward André is slated to replace Mr. Donald Yamamoto as the US Ambassador to Somalia. Other sources who attended the Djibouti Somaliland/Somalia talks who on condition of anonymity confirm that Mr. Yamamoto whose three year term is not up will be replaced soon.

Asked for confirmation that Ambassador Yamamto is on his way out, Spokesman for the United States Embassy in Somalia currently based in Nairobi said “Ambassadors must be nominated by the President and then confirmed by the Senate. None of that has occurred. Ambassador Yamamoto is still the Ambassador to Somalia.”

Although not yet confirmed, the current US Ambassador in Djibouti who has previously served as the Director of the Office of the Special Envoy for Sudan and South Sudan a case that has many parallels to the issues at the heart of the dispute between Somaliland and Somalia.

Prior to his posting to the Somalia Embassy, Mr. Yamamoto has been the Ambassador in many countries in the Horn of African including Djibouti.

Under Ambassador Yamamoto, the US Embassy in Somalia has adopted a one Somalia policy and had little to no dealings with the government of Somaliland. Somaliland, on its part has been quietly complaining about Mr. Yamamoto’s close relationship with Mr. Mohamed Abdillahi Farmajo and Villa Somalia.