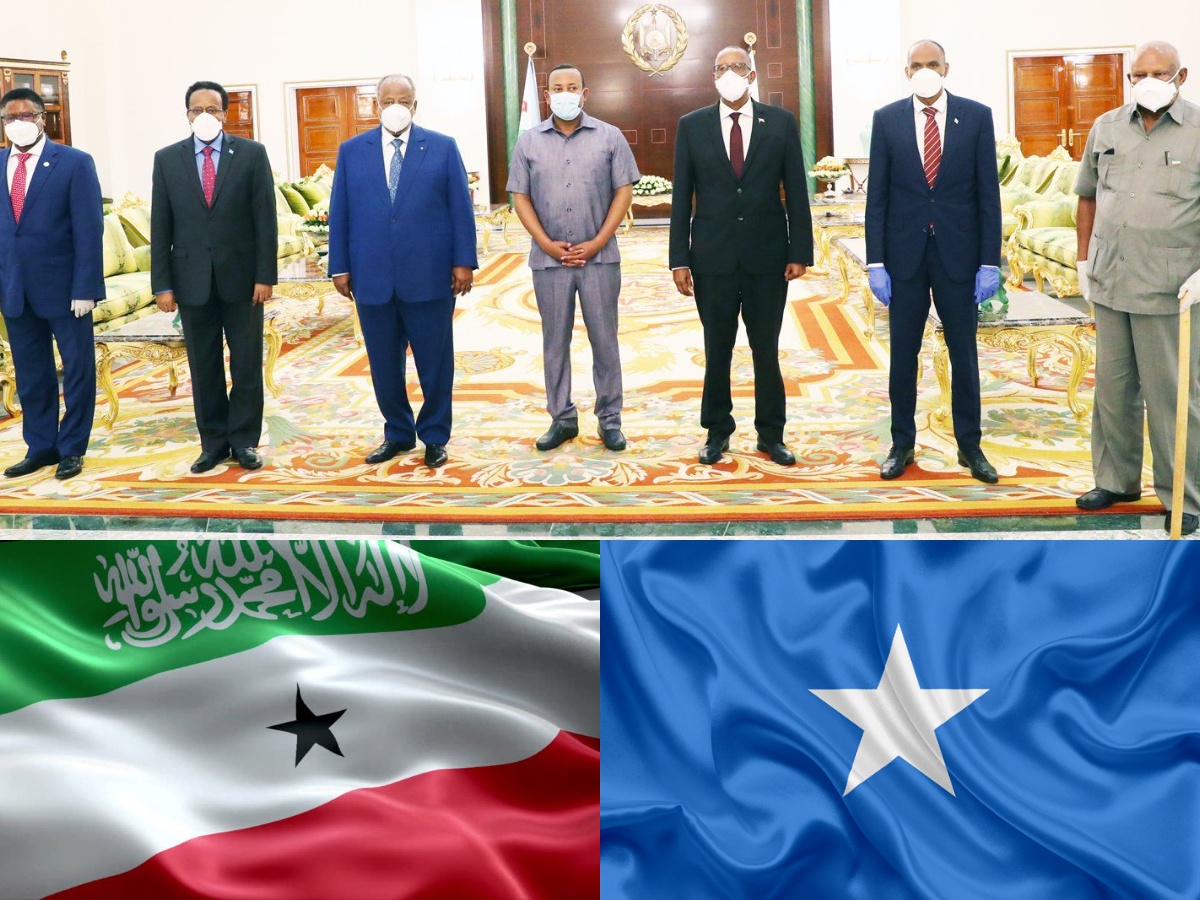 According to diplomatic sources in Djibouti, the United States Ambassador is pressing Somaliland to accept the unresolved issue involving free movement of people between the two countries. A point, Somaliland delegation did not accept at the summit.

Sources add that the United States Ambassador Donald Yamamoto has contacted the President of Somaliland HE Muse Bihi Abdi to accept the insertion of a murky article about free movement of people between the countries including Somaliland politicians currently based in Mogadishu. Sources indicate that President Bihi has outright rejected the suggested language.

A Communiqué released by Ministry of Foreign Affairs and International Cooperation of the Republic of Djibouti has a compromised version of the language that allows movement of people for non-political reasons. It is not yet entirely clear if the Somali Federal Government or Ambassador Yamamoto will accept it.

The language in the new Communiqué states “The two sides also agreed not to impede non-political social engagement (cultural, academic, sports and trade) in order to promote peace and dialogue between Somalia and Somaliland.”

Below is the full Communiqué released by the Ministry of Foreign Affairs and International Cooperation of the Republic of Djibouti who hosted the latest talks between Somaliland and Somalia.