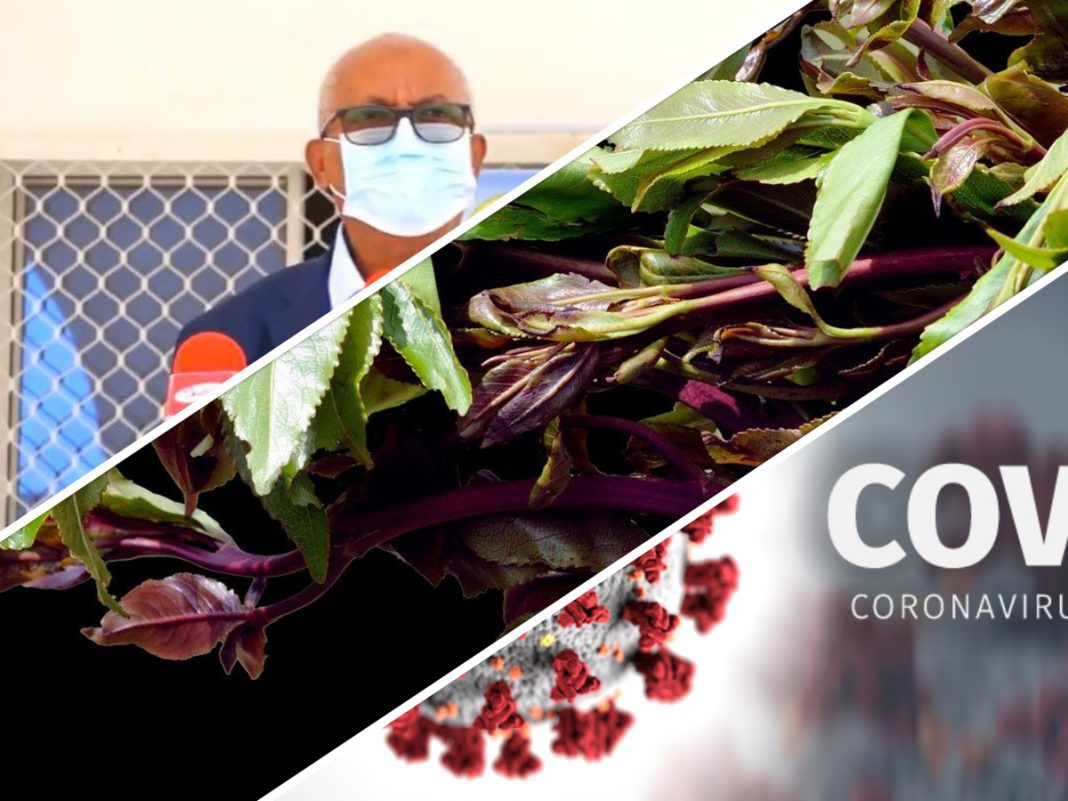 The National Preparedness Committee for COVID19 chaired by the Vice President of Somaliland HE Abdirahman Abdallahi Ismail Saylici have announced a temporary moratorium on khat import into the country.

The ban starts from Sunday April 26 and will last until May 21st two days ahead of Eid al-Fitr depending on changes on the status of the COVID-19 pandemic.

Khat and the possibility that it may spread COVID-19 has been the subject of intense public debate, where prominent politicians, including Dr. Gabose have recently appealed to the President to stop khat import at once.

The statement from National Preparedness Committee for COVID19 instructed various provincial administrations and law enforcement agencies to cease apprehend any khat shipped into the country and incinerate it and to also ordered the seizure of any transport carrying khat and to bring to justice anyone caught bringing in the country.

Although members of the COVID-19 committee previously explained why the government was unable to ban khat imports, today’s decision of a temporary moratorium was not expected.

Khat is a Cathinone narcotic consumed in Eastern Africa and parts of the middle east is widely used in Somaliland and is the most widely imported commodity costing Somaliland tens of millions of dollars.

No economic impact assessment has been issued by the government that the khat moratorium may cause.