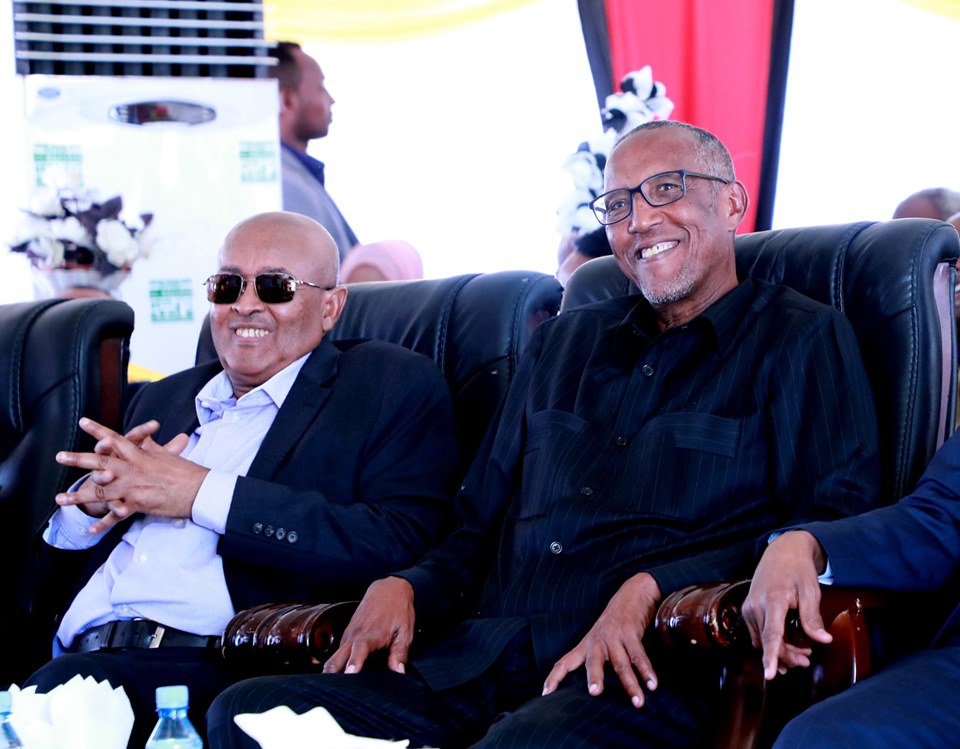 In the latest sage of the parliamentary and local council election delays in Somaliland between the ruling party of Kulmiye and the opposition parties of WADDANI and UCID, there is a fresh dispute surrounding the dissolution of the new Election Commission.

A joint press briefing held by the opposition parties after a close door meeting, the Chairman of Waddani Mr. Abdirahman Mohamed Abdullahi Cirro stated that the President Bihi has informed them that he was unable to disband the new Election Commission despite the previous agreement on the recommendation of the mediation committee.

“We have met with the President for the third time and we expected a progress report on where things stand, and the bottom line is that the President is unable to execute the disbandment of the current Election Commission” said Mr. Cirro

Mr. Cirro called on the new Commission to resign to get elections underway as soon as possible for the sake of the country. He has also called on the mediation committee, the International Community and the public to play their role.

Finally Mr. Cirro stated that the two opposition parties will hold regular meeting to decide their next steps.

Shortly after, the opposition parties press briefing, the Deputy Chairman of the ruling party of Kulmiye Mr. Ahmed Abdi Dhere also speak to the media to explain his party’s position on the latest dispute.

Mr. Abdi Dhere stated that his party has accepted the recommendation of the mediation committee specifically to disband the new commission according to the law and added “the two Chairmen and the President met and there is simply no legal framework that allows the dissolution of the Commission”.

Kulmiye Deputy Chairman also explained the context and rejected the oppoisitions assertion that the President has refused to disband the Commission.