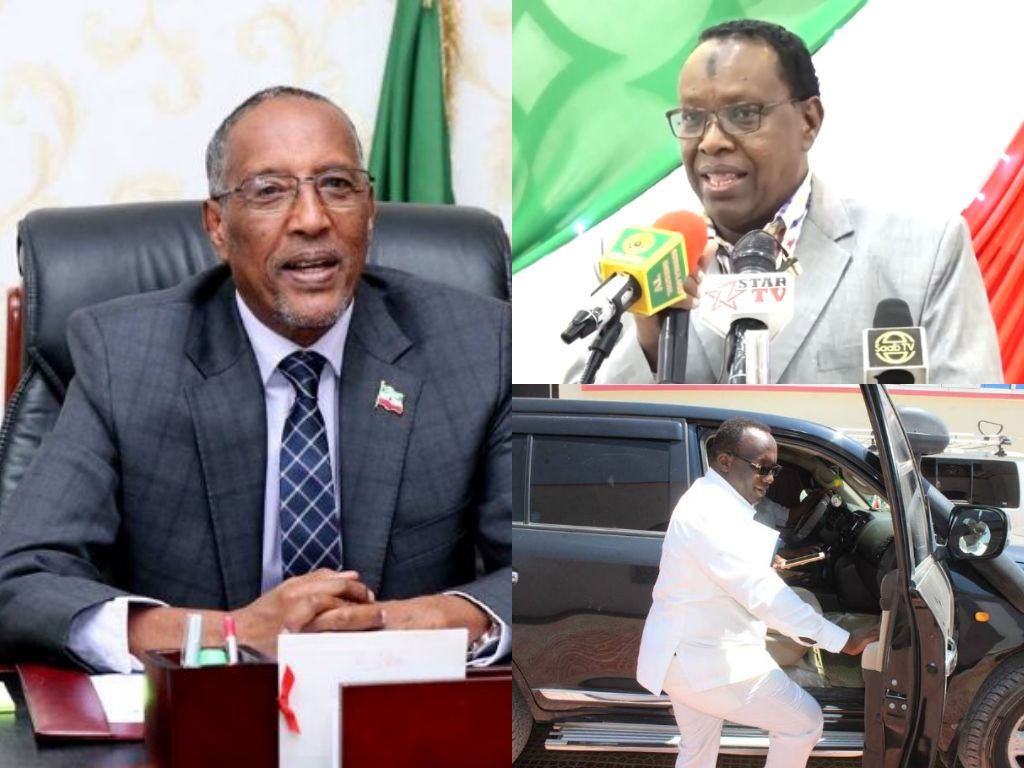 President of Somaliland HE Muse Bihi Abdi has made a minor reshuffle to his administration.

It is unclear if Mr. Ahmed’s dismissal is related to the ongoing Auditor General investigation in the MOE. Mr. Ahmed is replaced by Ahmed Hassan Nur (Tajir).

President Bihi has also relieved Eng Osman Sh Abdi of his duties as the General Manager of Somaliland Road Authority and replaced him with Ahmed Mohamed Yusuf.

Somaliland Chronicle is unable to substantiate reports of another major reshuffle in the coming days.

While reshuffles and new appointments by previous presidents were known to the public well in advance, President Bihi has been difficult to read and his administration has had a good track record of preventing leaks.