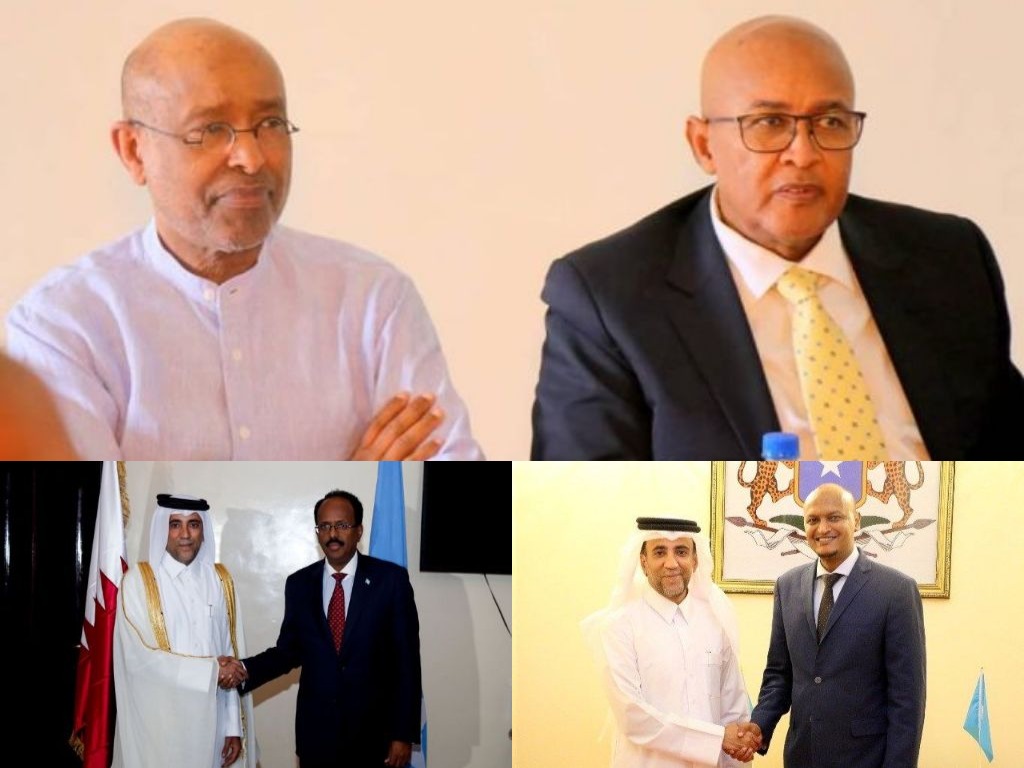 Dr. Abdirahman Mohamed Abdullahi Irro, the Chairman of the Opposition party of Waddani has met with His Excellency Hassan Hamza Asad Hashem, the Ambassador of the State of Qatar to the Republic of Somalia in Nairobi.

According to diplomatic sources in Nairobi, Dr. Irro was accompanied by Professor Ahmed I. Samatar on his trip to Nairobi. Professor Samatar was reported to have attended the meeting of the Chairman with the Qatari Ambassador.

Sources added that Dr. Irro and Professor Samatar have also met with the United States Ambassador to Somalia Mr. Donald Yamamoto. Neither meeting was publicly disclosed and no details of the topics discussed have emerged.

Somaliland government has officially sided with the UAE/Saudi side of the Gulf crisis, where Mogadishu has fostered close cooperation with Qatar and Turkey.

What are false flag attacks – and could Russia make one work in the information age?