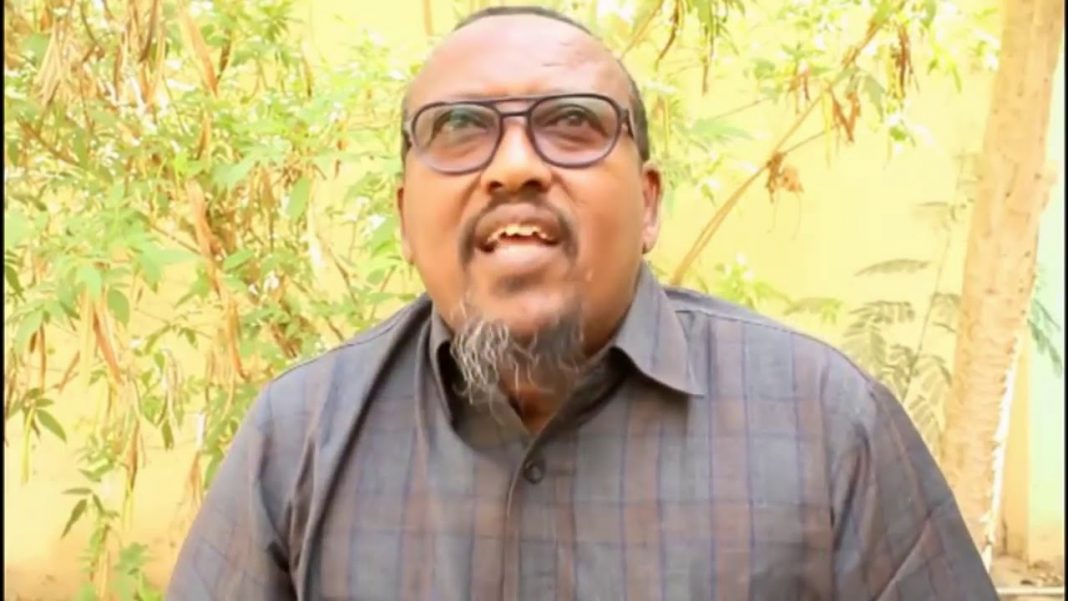 No official statement has been released to explain the MP’s arrest but all indications point to the MP’s opposition to the commemoration of the establishment of Somaliland Republic on the 18th of May.

Mr. Dhakool stated that the 18th May should not be a national day and that it is a dark day as it is related to the disintegration of the Somali state at the hands of Somali National Movement. Mr. Dhakool has been a Somaliland MP since 2005.

It is unclear if the MP has been officially charged but sources in Somaliland security services indicate that he is currently being held in Hargeisa Central Police Station.