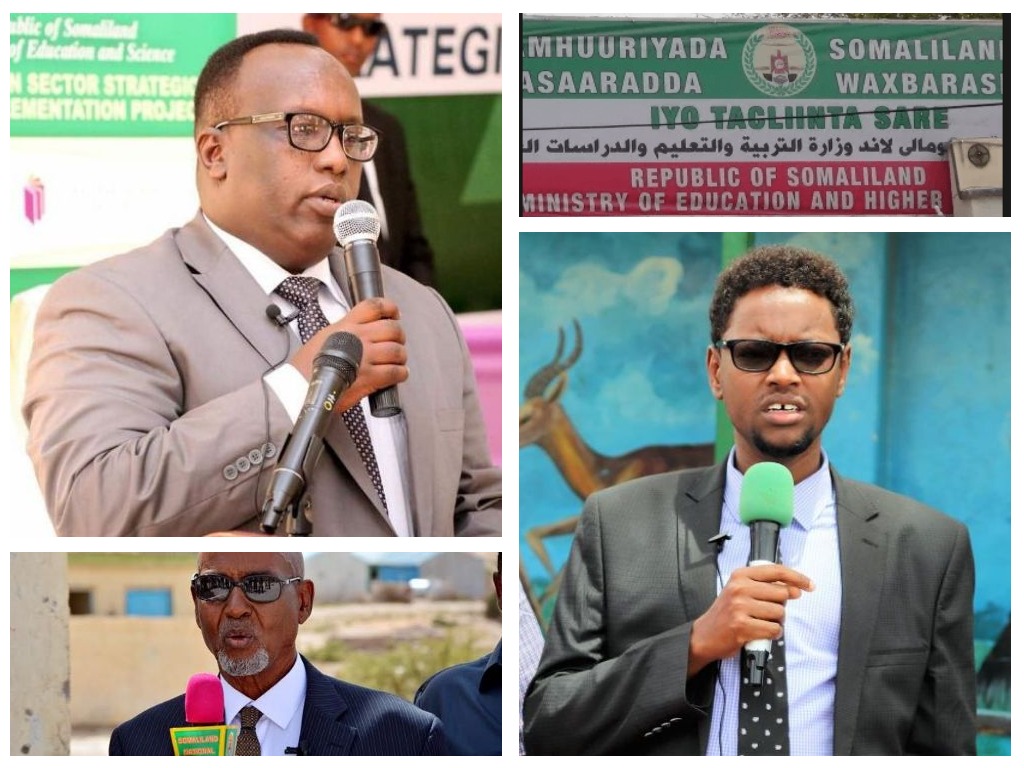 The Auditor General investigation into the Ministry of Education and Science follows their recent investigations of the Ministries of Defense and Information that has resulted in the filing of criminal complaints with the Attorney-General, the firing of the Ministers and many senior level appointees from those ministries.

The nature of the alleged corruption at the Ministry of Education and Science is unclear but sources confirmed that President Bihi has been fully briefed and is following the investigation closely.

Multiple employees of the Ministry of Education and Science who spoke on condition of anonymity have pointed to widespread mismanagement, cronyism and corruption. One particular employee added, “No one cares if you showed up to work on time for the last 20 years or you just popped in once a month to grab your salary and never work, it is unbelievable”.

To corroborate the employees misgivings about the ministry, we have asked a high-ranking member of President Bihi’s government familiar with the work of the Ministry of Education and Science and he said “The one place that functions properly is the examination team, do you realize they hold exams to more school kids, on time, then those that took part in the recent election? Maybe we should make those guys in charge of the election!”

Except the Director-General Mr. Ahmed Abokor who was previously at this ministry, the Minister and Vice Minister are both relatively new.

Both the Vice Minister Mr. Mohamed Dahir Ahmed and the Director General Mr. Ahmed Abokor were appointed to the Education and Science following President Bihi’s first major reshuffle on November 10, 2018. Mr. Ahmed was the Vice Minister of the Finance Ministry.

Public records show that the Ministry of Education and Science receives tens of millions of dollars from the international community. There are multiple projects funding different aspects of education in Somaliland.

Despite the large influx of donor funds when compared to private schools, the quality of public education in Somaliland has been poor and many school facilities lack the most basic facilities.

There are previous allegation of corruption against the Vice Minister Mohamed Dahir Ahmed he led the now defunct Somaliland Food Security Agency when asked the Vice Minister was the head of the Somaliland Food Security Agency which resulted in his removal from that position, he responded “I had clashed with Mr. Hersi back in Siilanyo’s time. I have not been removed because of corruption and there is no court or Auditor-General that has accused me of those things”.

The Vice Minister did not say why he clashed with Mr. Hersi. The former Minister of the Presidency, Mr. Hersi Haji Hassan, did not respond to request for comment.

The Director-General, Mr. Ahmed Abokor has also been implicated in corruption in the past while working for Save the Children on projects for the Ministry of Education and Science. According to sources, Mr. Abokor has been terminated by SCF as a result of those allegations.

Both the Director-General and the Minister did not respond to questions for this article.