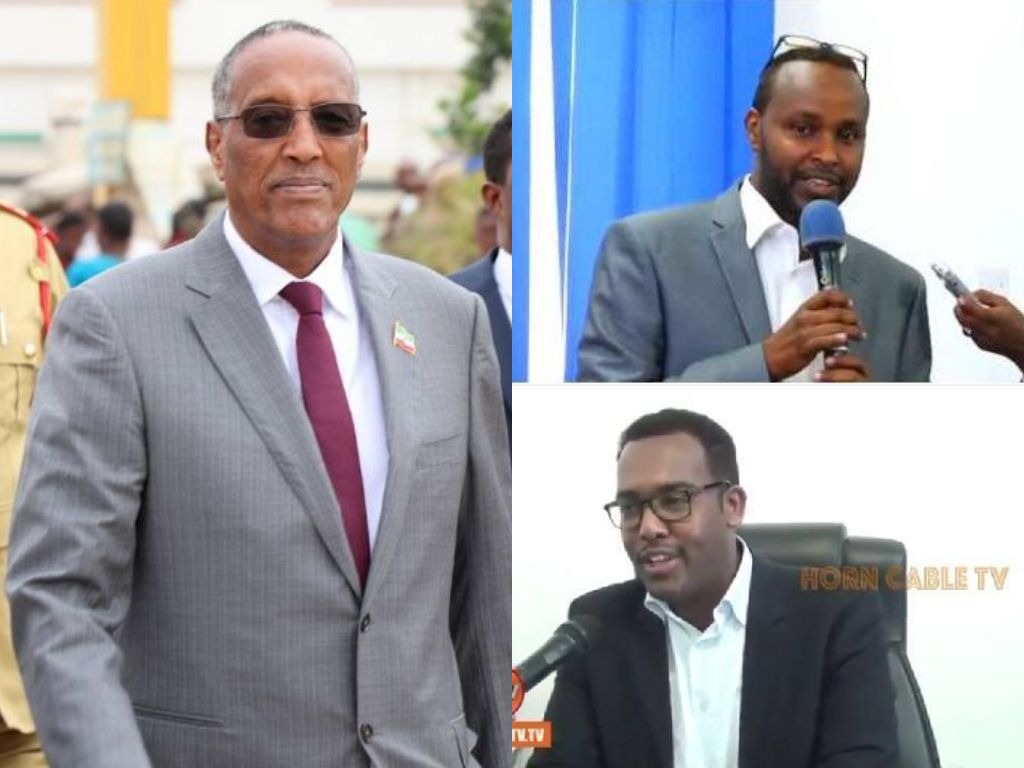 Today, on early morning hours, Somaliland police has taken into custody the Director General and Director of Finance and Administration of the Ministry of Information and Culture.

The Director General, Dr. Osman Hussein Warsame and the Admin and Finance Director Mr. Hassan Mahamoud Muhumed were taken into custody on corruption charges filed by the Attorney General following a long running financial audit in the Ministry of Information and Culture.

According to sources, law enforcement acted on a tip that Mr. Warsame, a British National was planning to leave the country since resigning his position just days ago citing health reasons.

The arrest of these high ranking officials in President Muse Bihi’s government follows a long running audit in multiple government and agencies that has been reported to have uncovered substantial corruption.

According to a government source who spoke on condition of anonymity due to the sensitivity of the issue, that there are more active arrest warrants for additional high ranking officials including at least two cabinet ministers.

Sources added that charges are pending for additional officials and that law enforcement has been instructed to wait until President Bihi releases them of their duties.

The news of the arrest has dominated the news cycle in Somaliland where many have hailed it as a step in the right direction. Corruption has become a common place in Somaliland since 1991 successive governments have failed to curb it.

President Muse Bihi Abdi is expected to make a major reshuffle in his cabinet in the coming days.

This is a developing story and we will update you as we know more.