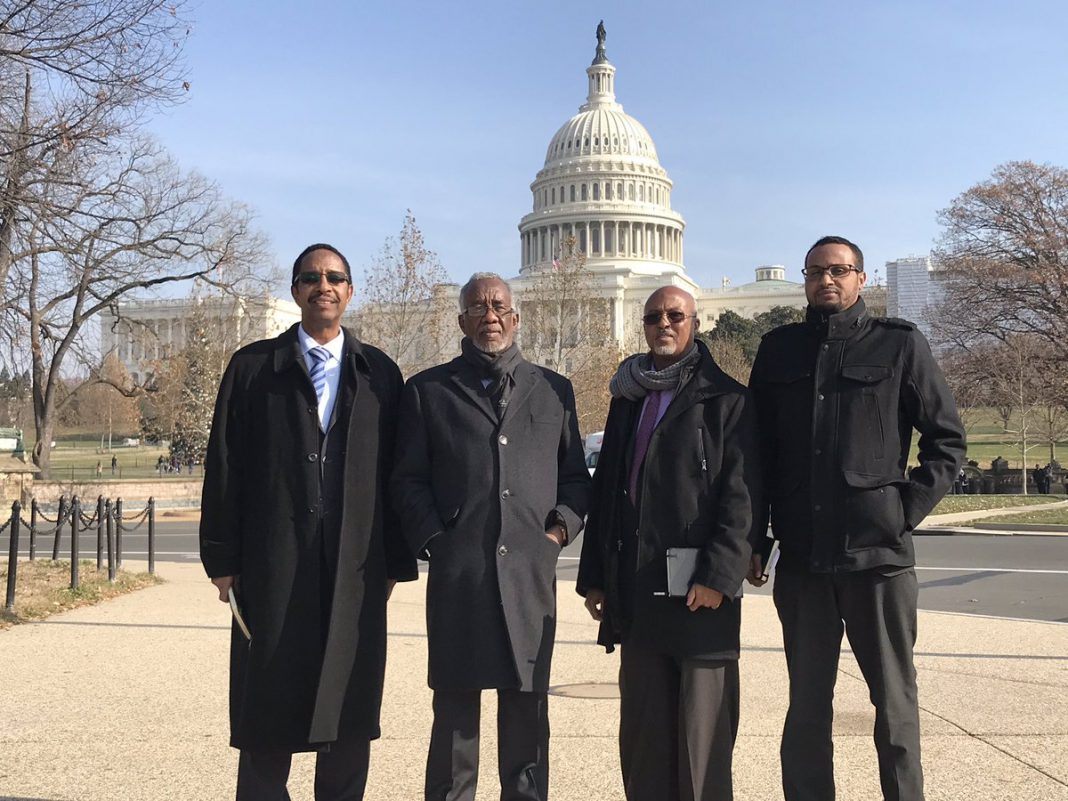 The Republic of Somaliland welcomes efforts by the United States to empower African governments to seek greater freedom to chart their own democratic path, achieve independence from foreign influence and catalyze sustained economic growth through an embrace of free markets   all which we have successfully pursued since separating from Somalia and reclaiming our independence in 1991.

Today’s remarks by Amb. Bolton and America’s new strategy have opened the door to a strategic reevaluation of our diplomatic ties and a stronger partnership, from which there would be mutual benefits. Somaliland can be a model to others as the Trump Administration acts to advance democracy, good governance and a secure future for Africa.