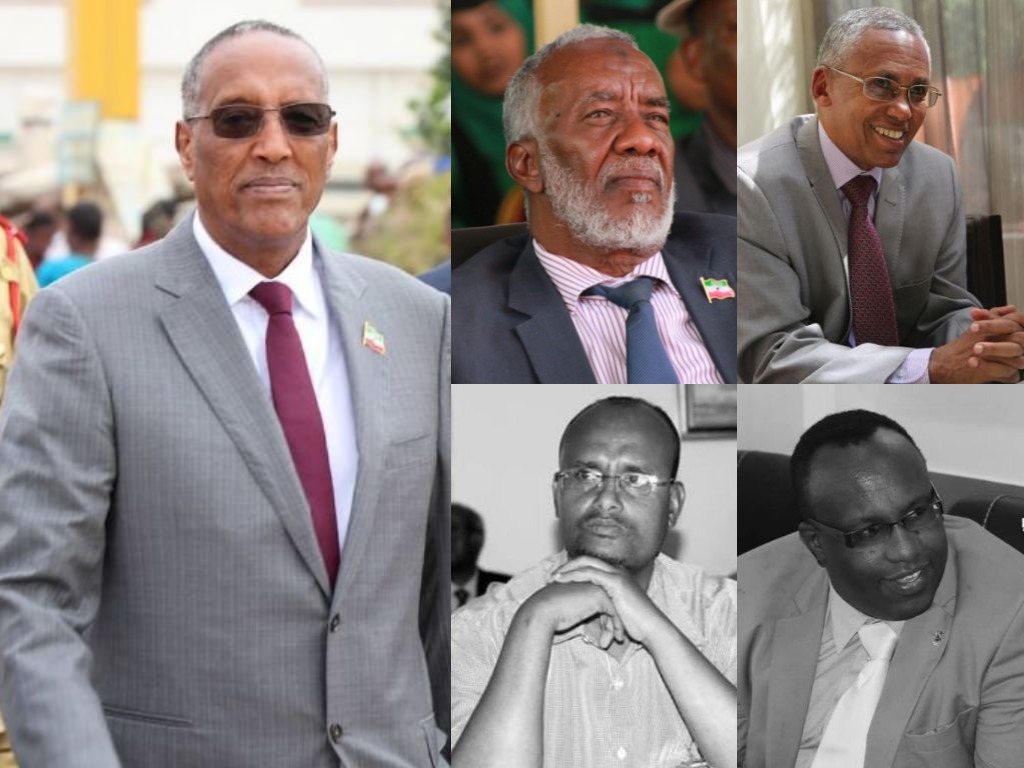 President of Somaliland His Excellency Muse Bihi Abdi made the biggest shakes up of his administration today wiping the slate clean at the Ministry of Finance by replacing the entire leadership team.

The Minister the fared the worst in the reshuffle and has been relegated to mere member of the Higher Education Committee. Sources close to the now ex-minister are unsure if he would accept his new appointment.

The Deputy Finance Minister Mohamed Ahmed Dahir has been reassigned to the Ministry of Education.

The Ministry of Finance has been marred by one controversy after another has engaged in an endless turf war with other government departments including recent clash with the Accountant General when the Minister of Finance tried to make staffing changes.

One of the most serious infractions by the Minister was an extrajudicial arrest of a private citizen in mid October.

The President’s removal of the entire Finance Ministry team was characterized as a much needed course correction by many political observers in Somaliland.

One high level government official who did not want to be identified said “It was a amateur hour at the Finance Ministry. These guys fell on their faces on day one, rushing to the cameras to announce policy after policy with no thought as to how to implement it. It took a while but and I am glad the President has put some adults in charge of this important ministry”

President Bihi chose a trained economist and a stable operator, Dr Saad Ali Shire, the former Minister of Foreign Affairs and International Cooperation to lead the Ministry of Finance.

Dr Shire is replaced by the former Minister of Education Yassin Faratoon who will be heading the Ministry of Foreign Affairs and International Cooperation.

Sources from the Presidential Palace indicate that President Bihi has summoned all those affected by the reshuffle to personally convey his message of dissatisfaction or reassignment to their new post.

Correction and an apology: We have incorrectly stated that the Director General of the Ministry of Finance has been fired, this is incorrect. The DG is unaffected by this reshuffle.