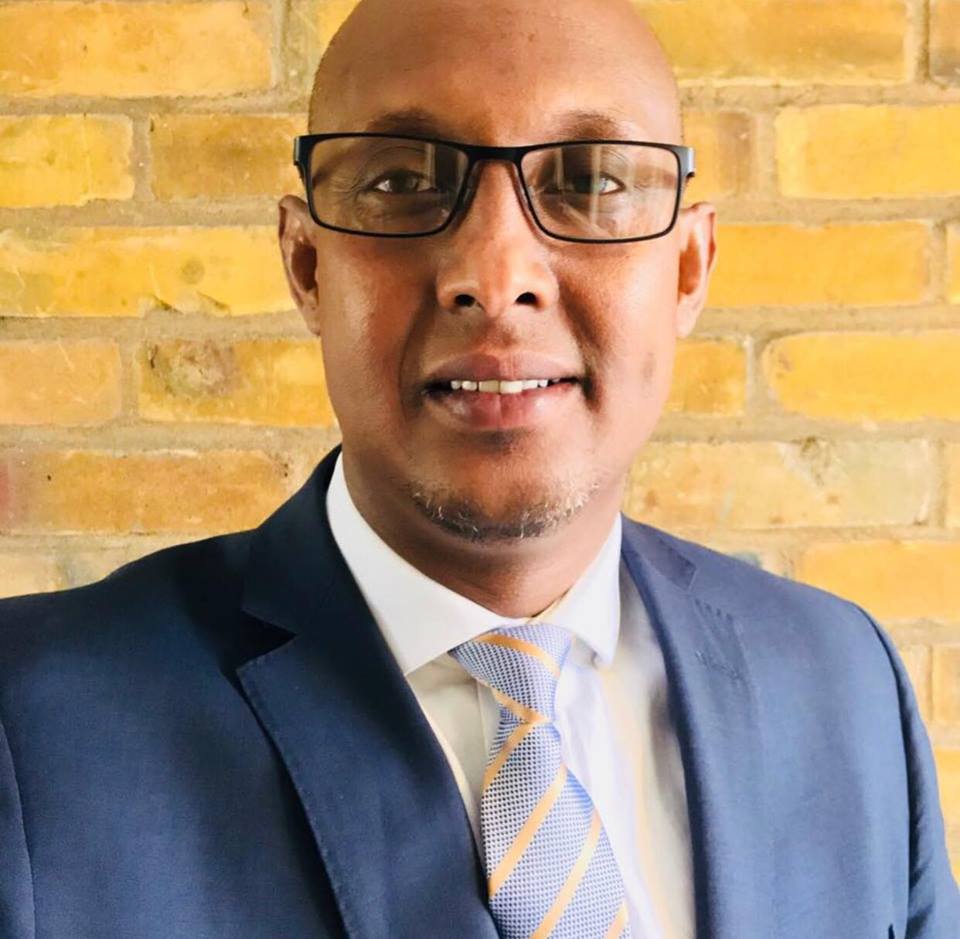 Hargeisa International Book Fair HIBF Turned to political platform that encourages public mobocracy; In the short history of HIBF, there has been always some controversy associated, albeit its contents or the guest it brings to the country.

Dr Michael Walls appearance on the HIBF synonymies the past success or in this case the future failure of HIBF, if he has any part in it, that is. Michael Walls has used Hargeisa International Book Fair HIBF as his public relation weapon, a platform to flex his academic prominence with the help of his long standing friends Ayan Mohamoud and the managing director of the cultural centre of Hargeisa Jama Muse.

In gripping open letter posted on social media sites yesterday i.e. twitter and Facebook, with massive outpouring of allegations that has been the focus of discussions of recent documentary (Baadi Goob) released in Somaliland, which had claimed to investigated the outcome of the recent presidential election in Somaliland, and have prompted vigorous online debate about the partiality of the IEOM, in addition to other allegations of collusion with the ruling party (Kulmiye) to officiate the results on the favor of the ruling party.

Michael had refuted the allegation presented by the documentary. However, what was striking about the sudden repudiate was the manners in which Dr Walls had presented tirades of counter argument indictment to Somaliland opposition party Waddani and the makers of the documentary.

He wrote “We have been following recent events closely, the release of documentary entitled Baadi Goob and subsequent press release from Waddani party; each associates with clan conference held in Gaxcan Libaax, Somaliland” Dr Walls went afar to bring Somaliland internal Clan structure in an issues that’s has both international and local political consequence.

This will have political dire consequences in the country that is in both political and tribal turmoil, no doubt that it will undermines the efforts of the government on dealing with the aftermath of what was a fiercely contested election, the government is working hard to bring people together of different political affiliation. It is also without a doubt that this will have an impact on the future of the book fair itself as consequences of his irrational outburst.

You can reach Mr. Farah: farah46egal@gmail.com