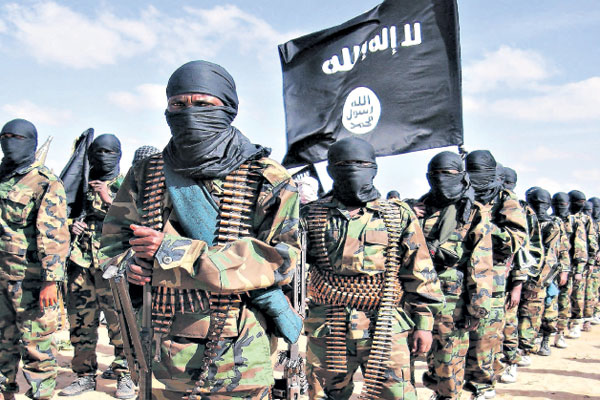 MOGADISHU — At least 17 people have been killed in fighting between militants from Somalia’s al Shabaab group and clan militias in the country’s central semi-autonomous region of Galmudug, residents and the group told Reuters on Thursday.

Somali state-run Radio Muqdisho reported on its website on Thursday that the fighting in the Haradheere area, which started on Wednesday, had been triggered by alleged al Shabaab conscription of teenagers into their ranks.

Al Shabaab has controlled the port district for years but has repeatedly clashed with local clan militias over a range of disputes.

“Al Shabaab asked for teenagers to be recruited,” the radio reported. A tax called zakat being imposed by al Shabaab had also stoked anger among the residents and militias, it added.

Residents in the area told Reuters a total of nine militia members and al Shabaab fighters had been killed in the fighting.

“We attacked al Shabaab and … then, al Shabaab got many militants as reinforcement from various regions. We fought and fought till we ran out of bullets,” a local elder, Farah Ahmed, told Reuters by phone from the Haradheere area on Thursday.

Somalia has been convulsed by lawlessness and violence since 1991 when dictator Mohamed Siad Barre was toppled.

Al Shabaab is fighting to dislodge the western-backed central government and African Union-mandated peace-keeping force AMISOM which, defends it, and install its own government based on its strict interpretation of Islamic sharia law.

Abdiasis Abu Musab, al Shabaab’s military operations spokesman told Reuters they had fought the militias because they were armed by neighboring Ethiopia. They had killed 15 members of the militias, he said.

“Ethiopia wants Hobyo port and so it is using clan militias to capture the road to Hobyo port town,” he said.

Hobyo port is about 260 kilometers northeast of Haradheere. Musab said al Shabaab had taken all weapons from the militias during the attack.