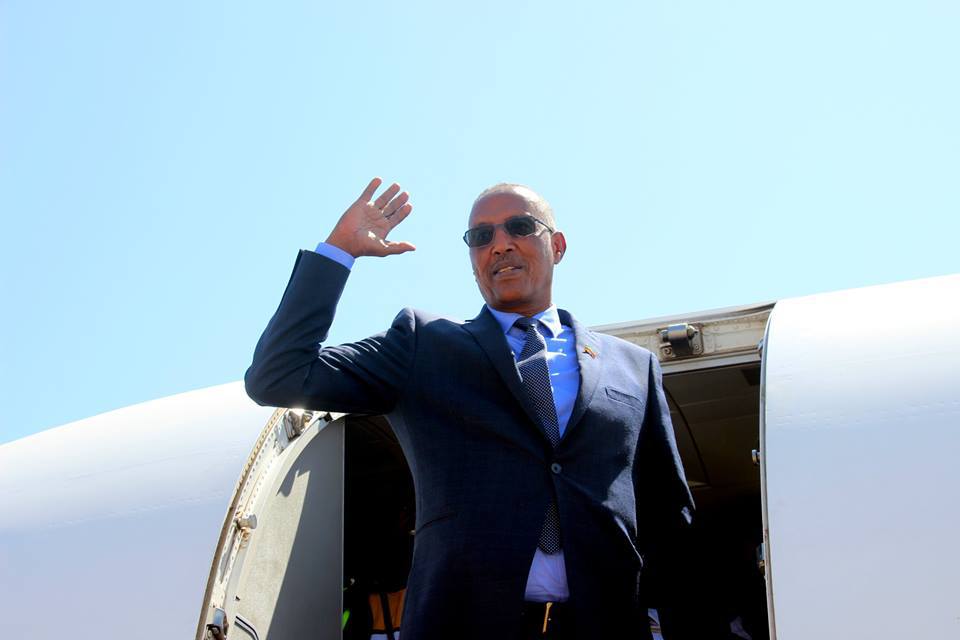 There are unconfirmed reports from Addis Ababa that the President of Somaliland HE Muse Bihi has received an invitation from the Prime Minister of Ethiopia Dr. Abiy Ahmed and will be headed to Addis Ababa in the coming days.

Attempts to confirm these reports from the Somaliland Government has been fruitless as President Bihi’s administration is tight-lipped compared to previous administrations. However, the likelihood of this happening is very high as Prime Minister Abiy has so far visited every country in East Africa and few beyond except Somaliland.

Somaliland, Ethiopia and DP World signed a trilateral agreement to develop the Berbera port where Ethiopia holds a 19% stake and. This agreement has been made directly with Somaliland and could be a major topic of discussion.