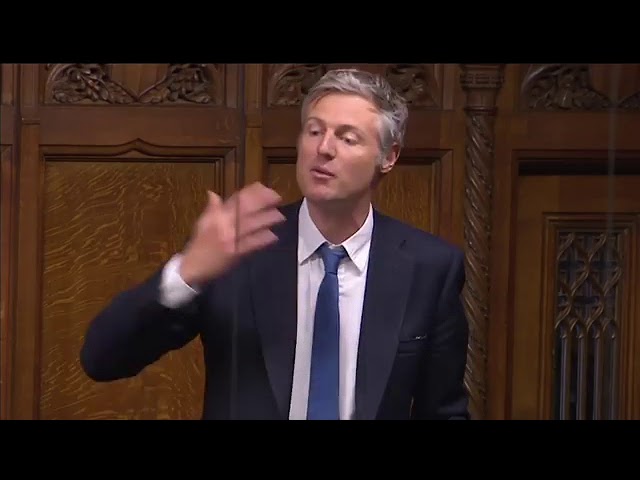 In a letter send to the international community and aid agencies, Somalia’s Minister of Planning, Investment and Economic Development has stated that the Somali Federal Government is rejecting the proposal to renew the Special Arrangement for Somaliland.

The Special Arragement for Somaliland was part of the Somalia Compact rectified in Brussels in 2013.

The Somali Minister’s stated justification for declining to renew the Somaliland Special Arrangement agreement is that it will seem that Somaliland is being favored by the international community and donors over other states of Somalia and that all aid funding should flow through Villa Somalia. Failing to mention that Somaliland, despite its lack of recognition has declared itself an independent country 27 years ago.

Earlier this month, in an interview with the Sinclair Broadcasting Group, Senator Paul who is a fiscal conservative and a proponent of curbing US debt and spending said “There’s 920 instances of child soldiers, forcing children to fight. There’s evidence that some of these soldiers are parts of al-Qaida. There’s also evidence that some of these soldiers are nothing more than highway robbers”. and called for an end to end to US taxpayer money for Somali National Army.

Somalia’s Federal Government, while unable to control major parts of its capital Mogadishu and curb violence by Al-Shabaab and other Al-Qaeda affiliated terrorist groups in Somalia, has tried to assert control over Somaliland on paper and complaints to the Security Council.

It’s unclear if this letter or Somalia’s withdrawal from the Somaliland Special Arrangement agreement will have an impact on Somaliland’s ability to secure funding from donor countries. What is very clear is that Somaliland has been less reliant on aid and more on investment and tax collection to deliver critical services to its population.

Somaliland has shown a remarkable ability to work directly with neighboring countries including the United Arab Emirates which sent a contingent of its military to help distribute relief to those affected cyclone Sagar.

Could this be about Tukeraq?

Somaliland has accused Somalia’s Federal Government as being behind Puntland’s claim over large swaths of its territory and particularly the Minister of Planning who illegally crossed into Somaliland in January a head of the Tukaraq conflict to supply arms to Puntland militias.

Some observers point to the Tukaraq conflict and Somalia’s inability to gain ground in battle and thus resorting to its favorite method  of trying to stifle Somaliland’s progress in any way possible.

There has been an increasing number of western politicians who has called for direct engagement with Somaliland, one of them is Zac Goldsmith a senior member of the UK Conservative Party who has called on UK Minister for Africa, Harriet Baldwin, to reconsider a policy and give British aid directly to Somaliland.

Others who are familiar with the international community’s frustration with Somalia because of massive corruption and lack of basic oversight of their taxpayer’s funds to Somalia, have welcomed the move and stated that they have always preferred to engage directly with Somaliland where robust governance has been in place for over two decades.