On the Occassion of Eid Al-Fitr, Mayor of Somaliland’s capital of Hargeisa Abdirahman Aideed “soltelco” issued a statement on his official Facebook page that the Hargeysa Municipality has allocated land for current members of Somaliland’s Armed Forces as well as the survivors of those that have made the ultimate sacrifice in defense for their country. 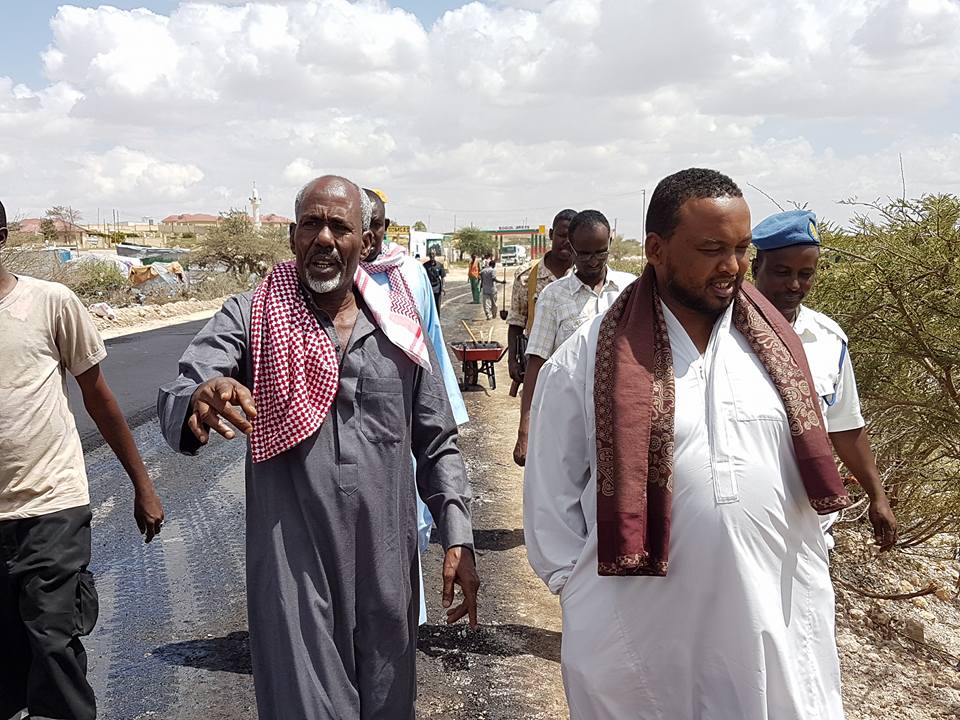 The Mayor’s statement wished happy Eid Mubarak to all Muslims and Somaliland public and especially members of the Military.

The statement also appealed to mayor of Somaliland’s other major cities to make similar pledge and allocate land for our Armed Forces.

Mayor SOLTELCO’s statement is short on specifics and it is unclear if member’s of the military and survivors of those killed in action will be given the land free of charge by the Municipality or if they will purchase it at a discounted rate. Either scenario is a welcome news as land prices in Somaliland are very expensive. The Somaliland Chronicle is trying to reach the Mayor for further clarification.