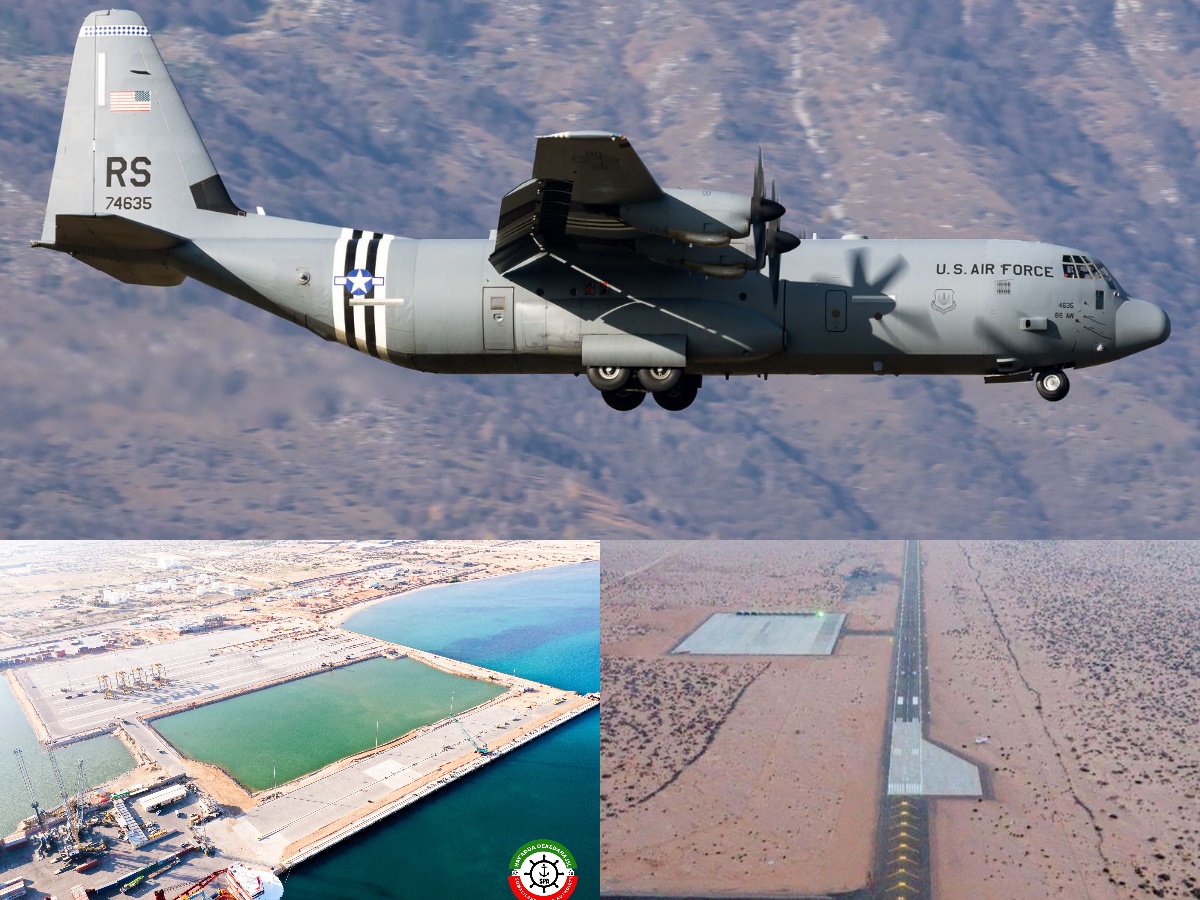 According to reliable sources, the United States is showing a renewed interest in Somaliland and has approached President Muse Bihi Abdi through a third party for a potential alternative aid corridor to Djibouti.

This week a United States Air Force C-130J-30 Super Hercules transport plane landed in Berbera airport for an undisclosed mission. It is unclear if the Somaliland government has reached an agreement with the United States to use the Berbera airport and port and if such an agreement would constitute a change in the US’s recent stance on Somaliland. Both facilities have been recently upgraded to international standards.

Conflict in Ethiopia’s northern regions Tigray, Afar, and Amhara is creating a potential chokepoint that may hamper humanitarian aid delivery to the people of Tigray through Djibouti. Most imports to Ethiopia come via this rail system.

The Ministry of Foreign Affairs Cooperation and officials at Berbera Port did not return calls for comment on the Airforce flight to Berbera.