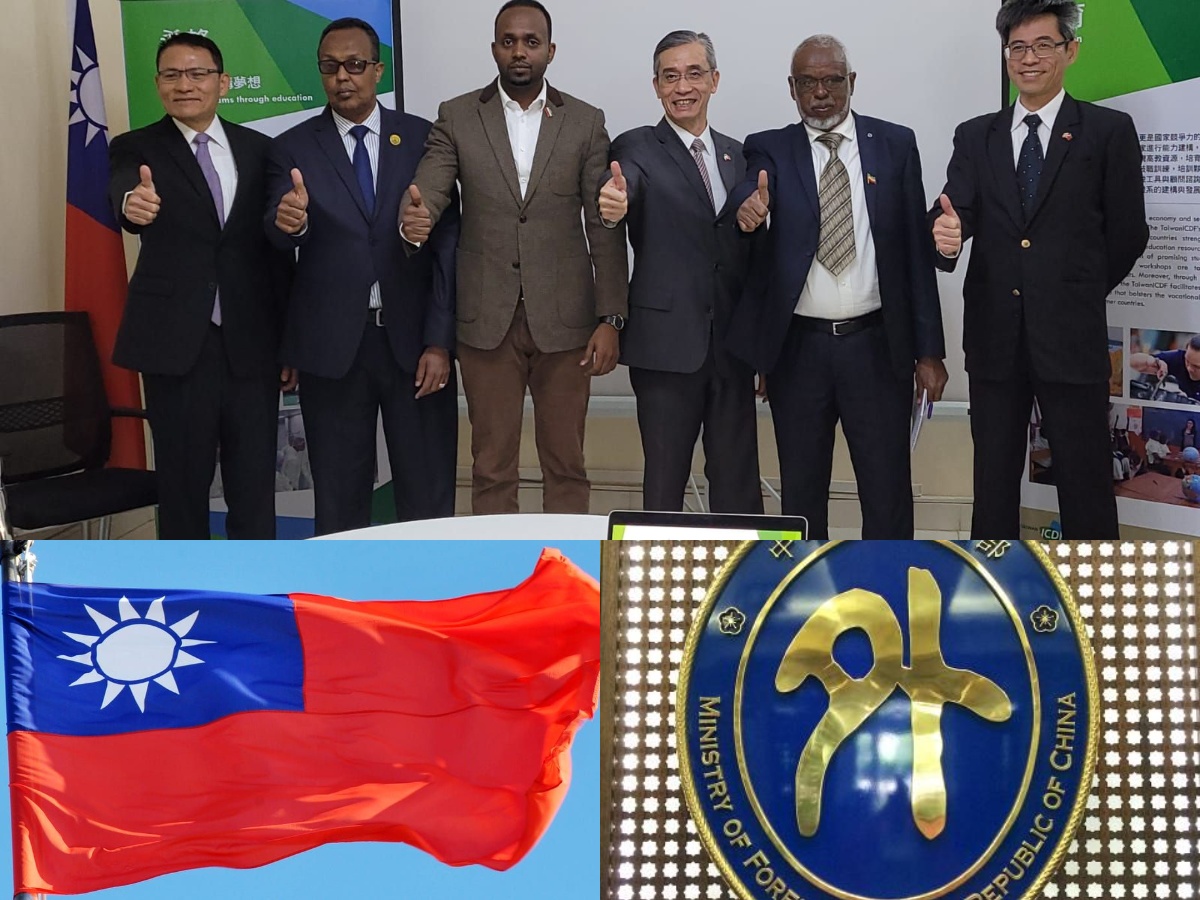 TAIWAN REPRESENTATIVE OFFICE IN THE REPUBLIC OF SOMALILAND

It’s the first time that Taiwan Government awards 20 (twenty) Scholarships awardees after Taiwan Representative Office was officially established on 17th August 2020. Moreover, there are some Somaliland students are awarded separately by the Taiwanese universities with a full or partial scholarship.

According to the attached list, most of the students major on the fields such as Healthcare, Tropical Agriculture, ICT, Soil and Water Conservation that Somaliland in need for national development. This Office believes that the scholarships awardees will return to Somaliland to contribute what they learned in Taiwan.

Cooperatlon, Ministry of Education and Science and National Commission for Higher Education which jointly implement the Taiwan- Somaliland Education cooperation.

Taiwan Representative Office in the Republic of Somaliland will organize an orientation for the Scholarships awardees, hold an official awarding ceremony in August, issue the visas and facilitate logistic supports to travel to Taiwan.