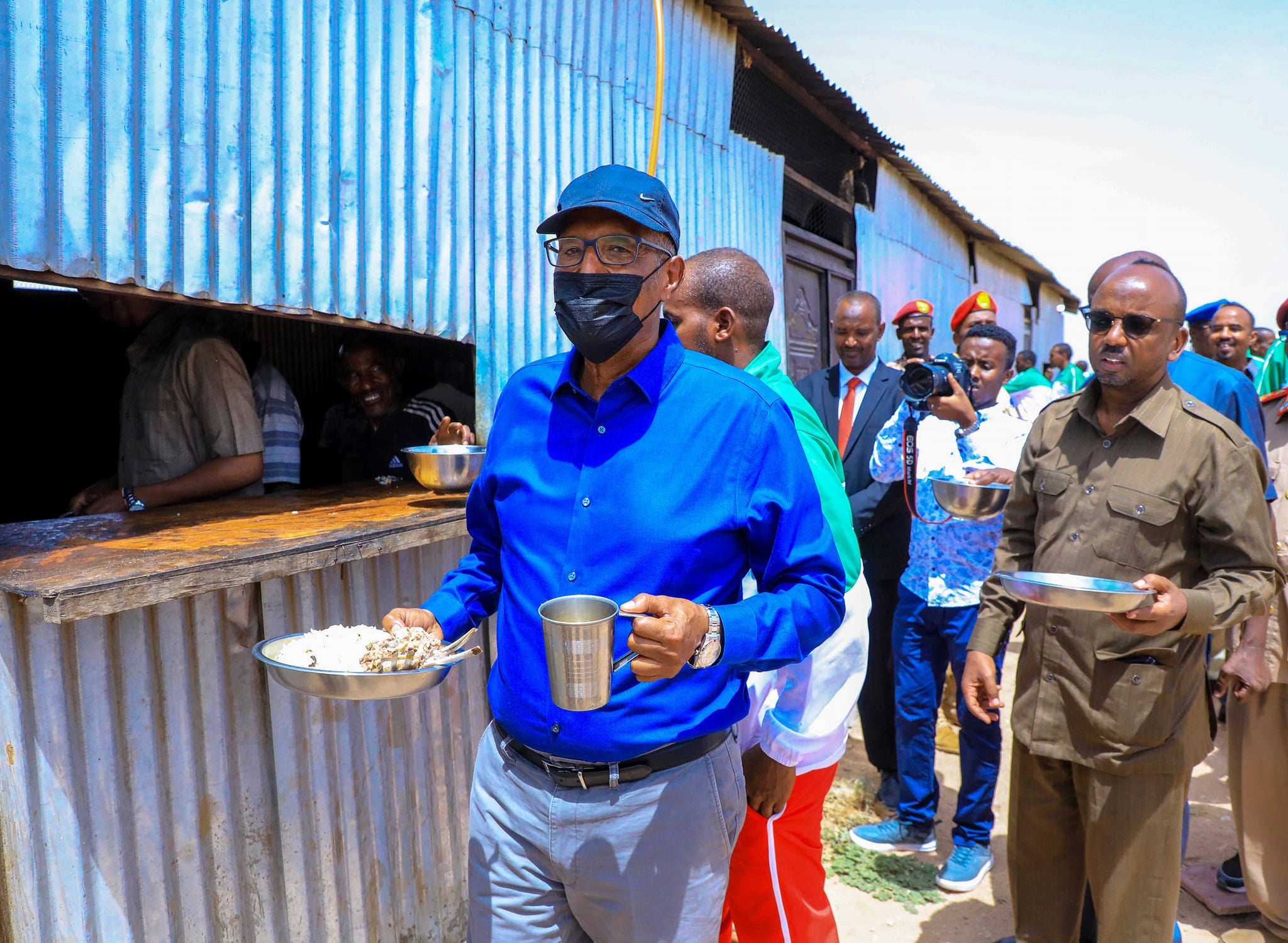 President Bihi congratulated the National Service trainees and thanked them for their commitment and put their nation before themselves, especially amid the COVID-19 pandemic. In addition, the President stated he is very pleased that many females have joined the armed forces and more are ready to become officers.

President Bihi stated that the Armed Forces are in need of medical officers and that female National Service members who graduated from medical schools and universities will become officers after a short training and added that girls excel in the medical profession.