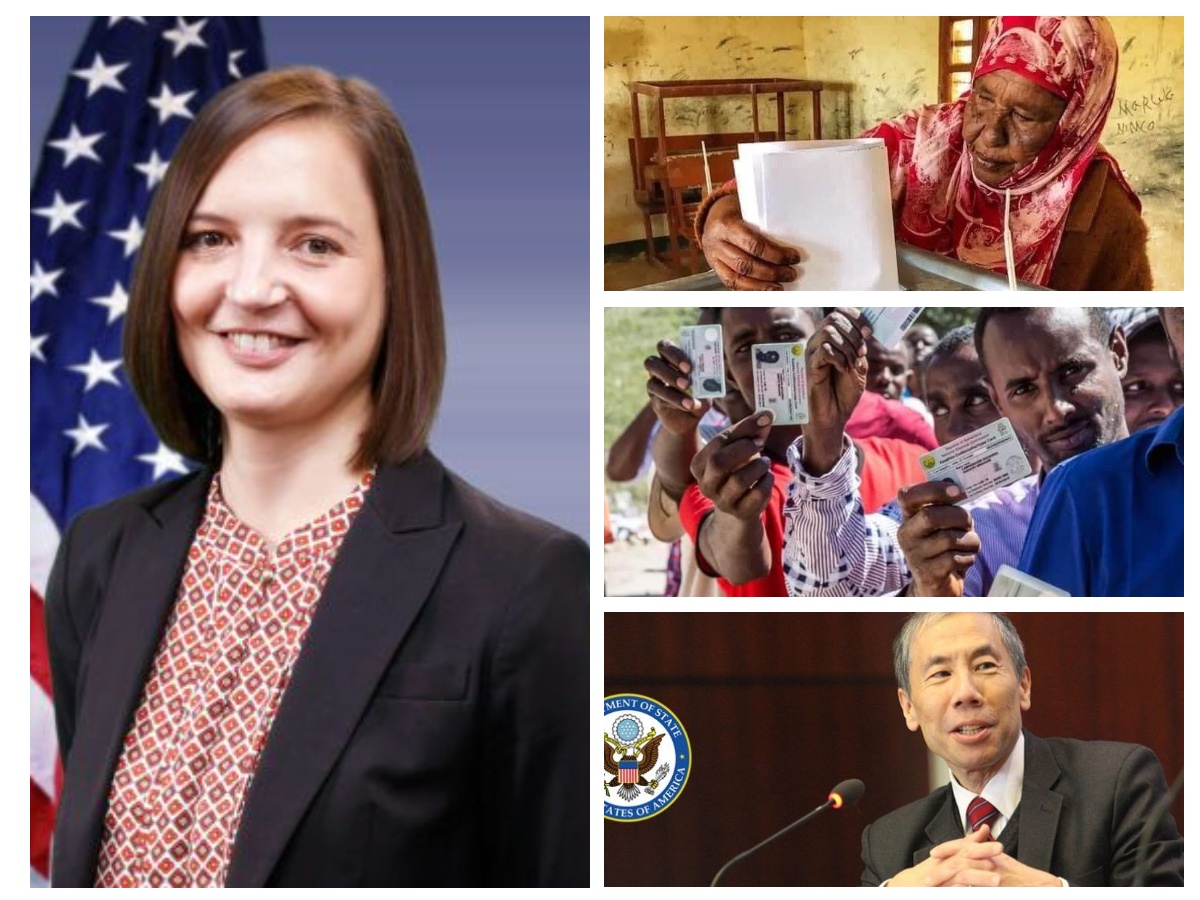 According to diplomatic sources briefed on the matter, senior officials from the Embassy of the United States of America in Mogadishu rejected to join the International Observers and the Joint Diplomatic missions from many European countries to observe the Parliamentary and Local Council elections held on May 31st, 2021.

It is unclear why the US Embassy in Somalia has decided to sit out on one of the most significant events in the Horn of Africa at a time when democratic values are receding in the region or at what level of the United States government the decision was made but sources indicate that the outgoing Ambassador Donald Yamamoto was away on vacation when the decision was made to not send an American delegation to Somaliland to observe the elections.

The outgoing Ambassador to Somaliland Mr. Donald Yamamoto has ended the dual-track policy for Somaliland and Somalia and has had little contact with the government of Somaliland since he has taken his post in Mogadishu.

In contrast to the United States, former President of Sierra Leon Mr. Ernest Koroma and numerous African delegations as well as nine European Members State Ambassadors, including Italy, a staunch supporter of neighboring Somalia, have visited the Republic of Somaliland to observe the elections.

It is unclear if the Somaliland government extended an official invitation to the United States to send a delegation to observe the elections or if there are back-channel efforts to establish contact with the incoming Ambassador to Somalia or the Horn of Africa Special Envoy.

The Republic of Somaliland was widely praised for pulling off a logistically complex election where over 900 candidates were running for parliamentary and local council seats and so far the incumbent party seems to trail the opposition parties in parliamentary seats. So far, the results of all but two regions have been tallied and announced.