More
Home Editorial Opinion Analysis of the Long-Term Negative Impacts of The Active involvement of Tribal... 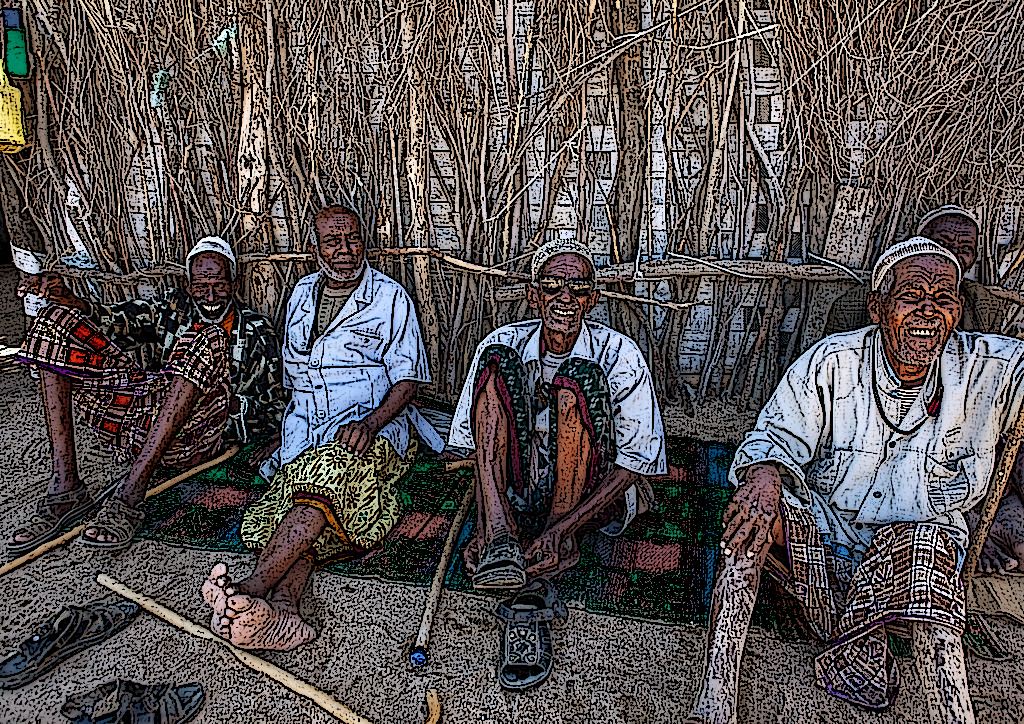 Since the Somaliland political parties agreed on the parliamentary and council elections in 2020, many Somalilanders, including politicians, diaspora, civil servants,  and businessmen and women, have shown their interest in becoming candidates for the upcoming planned elections on May 31st, 2021. However, the parliamentarians’ flawed selection process due to tribal elders’ influence in the candidates’ selection process; most of the following Somaliland candidates for Parliament/Representatives do not possess prior expertise in legislation or worked in government sectors.

Therefore, if such an imperfect selection process that excluded women of public and political figures, i.e., Suad Armiye, continues and political parties neglect to choose the future Parliamentarians who have no experience and academic knowledge regarding public-law, politics, or international law. Political analysts forecast the likelihood of having the lowest quality parliamentarians ever elected due to the clan-based selection process that limited elite society, including educated men and women in Somaliland; thus, our upcoming parliamentarians will not serve the state.

Filling the house of Parliament with illiterates who have mostly passed the national examination board office’s screening process with fake certificates or backed up by the government will affect our legislative system in the long run. The qualification required from the Somaliland Parliament candidates is having a secondary school certificate or equivalent, as written in article 15 of conditions relating to House of Somaliland Representatives Election Law.[1]

Nonetheless, hundreds of losers were motivated to run for the legislature by tribal elders and the secondary or equivalent qualification. Simultaneously, putting a burden on those who were qualified or had previous working experience in law and related fields due to their lack of knowledge of the tribal influence in Somaliland politics or have insufficient funds to self-finance their campaigns.

In other words, the three political parties of Kulmiye, UCID, and Waddani favor those candidates promoted or unanimously agreed on by their tribes; because of fear of losing the majority of the tribal and ethnic clan votes if they nominate those candidates not approved by the tribal elders. It is worth mentioning that almost 70% or over of the running candidates do not qualify to hold such senior legislature positions due to having no understanding of what being a parliamentarian means.

The Somaliland constitution includes a principle of parliamentary sovereignty. It establishes Parliament as the supreme legal authority in Somaliland to make or repeal any law. A democratic parliament has several tasks to do; inside the house of Somaliland parliament. These include representing states, examine and criticize the evil work of the government (scrutiny), create and amend laws (legislation), debate the most pressing issues of the day (debating), and analyze and disapprove/approve the government’s spending (budget/taxes).

In Somaliland’s case of the upcoming Parliamentary elections, few candidates are competent enough to serve the nation and fulfill these roles mentioned above. Yet, most of the candidates running for these senior legislative positions lack or have misunderstood their roles.

The current Parliamentarians, whose term ended after sitting for the past fifteen years since 2005, had neither monitored nor accounted for the government’s unconstitutional acts during these fifteen years. Kulmiye government had signed unconstitutional agreements with external inventors, including DP World of Dubai and the United Arab Emirates, whereby no official agreements availed to the representatives to comment, review, disapprove or approve it.[2]

Government officials have frequently harassed journalists, opposition figures, and other government critics. Additionally, due to the retaliation of their activities, several journalists and opposition activists have been briefly detained since 2009. The brutal acts and violations of human rights happened due to the passive role of the Parliament elected in 2005. [3]

Moreover, the long-sitting parliamentarians were reluctant to pass the replacing representatives’ election law. As a result, a disenfranchised generation with zero hope to elect their representative became a national issue threatening Somaliland youth. DW TV of Germany interviewed Somaliland youth who reported the concerns youth have over delayed parliamentary elections said:

“We are having a whole generation unable to elect their representatives because everyone who is under the age of 30 was not eligible to vote in 2005 when our parliament was elected,” says Guleid Ahmed Jama, a lawyer, and political analyst. “There is a detachment between the elected officials and the majority of the people in the city, who are suffering because of unemployment and other social issues.”[4]

The worst-case scenarios of the outgoing representatives were; they were not committed to check and balance the Executive Part of the government, but they merged themselves in the ruling party of Kulmiye. Representatives were mainly involved in dirty games of corruption, seeking government projects, and asking for a bribe in every Parliamentary motion to approve government fiscal policies, annual budget, and foreign agreements regarding mining and investment.

Notably, the President and Ministries of Kulmiye Party were not accountable in practical to the sitting Parliament for a long time. Due to this, very few legislations or laws were drafted or passed. Simultaneously, the unconstitutional government acts and taxpayer money’s corruption and unfair distribution remained to continue throughout the country because of the government’s Executive and legislative parts’ unlawful mix-up.[5]

Three political parties rule Somaliland, which is limited by the constitution to discourage clan-based and sub-clan parties and competition, which have previously caused tensions. However, such alliances continue to play an essential role in the region’s politics.[6]

As experienced, clan elders are the kingmakers in Somaliland politics. Continuation of such clan-based politics will not only disable the country’s Democracy. Yet, it will negatively affect building a democratic state with an independent legislative system in the house of Parliament.

In a nutshell, the current representatives’ selection process will exclude capable women from the Parliament because of the gender gap and inequality. It will be a challenge to those elites, intellectuals, and politicians who are dreaming of democratizing Somaliland by creating an accountable and transparent environment for the three government components of the Executive, Parliament, and Judiciary.

[4] Somaliland is on a rocky political path

[6] Clan-based politics: Somaliland is on a rocky political path

Disclaimer: The viewpoints expressed by the authors do not necessarily reflect the opinions, viewpoints of the Somaliland Chronicle, and its staff.

Notice: This is an article by Somaliland Chronicle and is licensed under a Creative Commons Attribution-NonCommercial 4.0 International License. Under this license, all reprints and non-commercial distribution of this work is permitted.