Home Editorial Chief of Police Must Fire his Disasterous Spokesman and Replace him with... 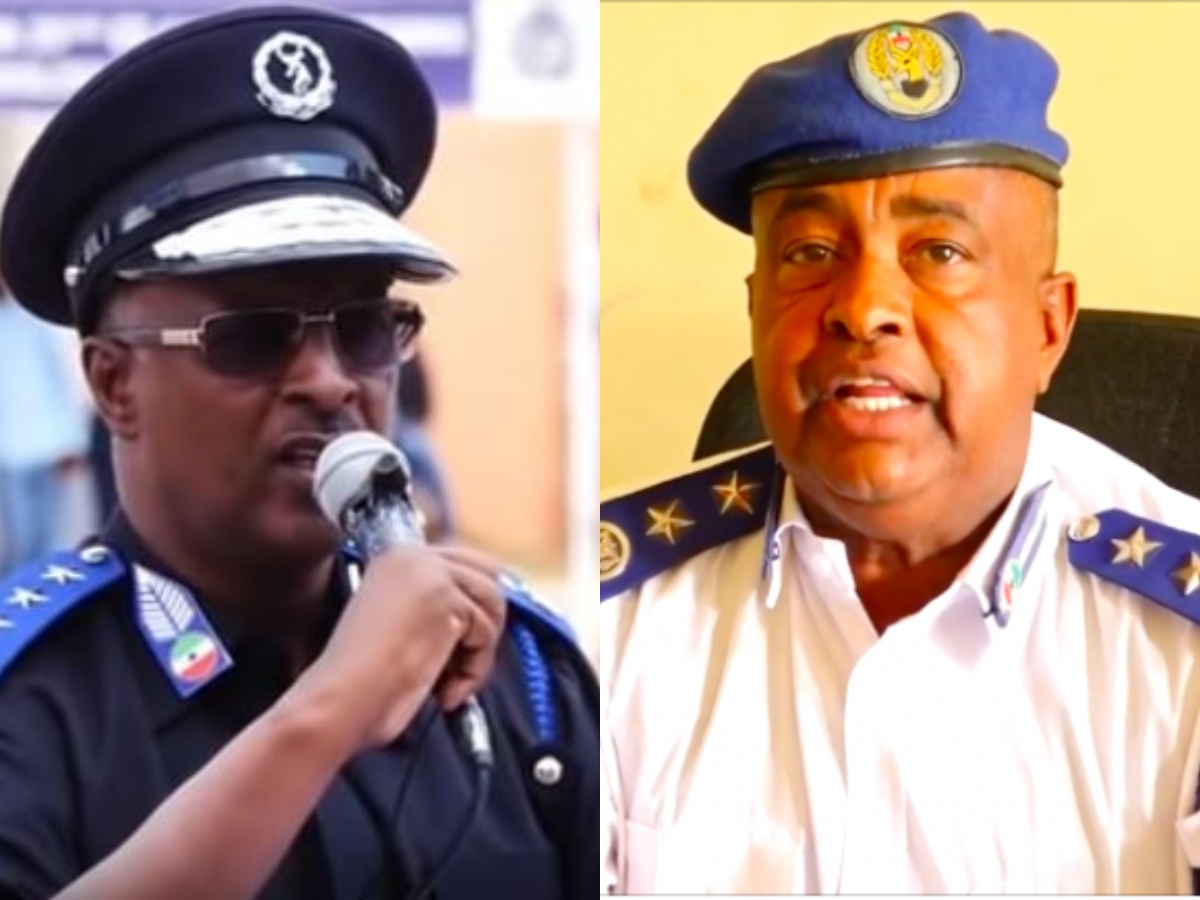 The spokesman for Somaliland Police, Mr. Faisal Hiis has been a disaster and is singlehandedly responsible for the harsh and tyrannical image of the Somaliland police.

His latest fiasco of a press conference where he responded to the incident of Miss Hodo Garays, a reporter who spoke out against police brutality and injustice, an incident that was corroborated by eyewitnesses and finally reported that the Chief of Police has personally apologized to her, is that last straw and any honest reform of the police should start with his permanent retirement.

Mr. Hiis was put in charge of the Criminal Investigation Department by the current Chief of Police Brigadier General Mohamed Adan Saqadhi Mohamoud (Dabagale) shortly after his appointment but removed a little over a year and move again to head the Police Training Command. The reason for his removal as the head of the CID is unclear.

Mr. Hiis, who has no legal background has a history of playing prosecutor right from the podium where he is giving press releases, often quoting the wrong articles of law to fit his narrative and in the latest case, he may have jumped the gun to say the least on the sequence of events that led to Hoodo and her mother’s arrest before any thorough investigation was conducted.

Worst, Mr. Hiis has outright threatened the complainant, Miss Hoodo, and the public in general on speaking out against the alleged police brutality. This is simply unacceptable in the Republic of Somaliland, a free and democratic country.

As part of any meaningful reform, restoring the image of the police should start with the removal of Mr. Hiis and bringing in a calming voice as its Spokesperson that relies on accurate information backed by a thorough and credible investigation. An attribute Mr. Hiis lacks.

Notice: This article by Somaliland Chronicle is licensed under a Creative Commons Attribution-Non-Commercial 4.0 International License. Under this license, all reprints and non-commercial distribution of this work is permitted.