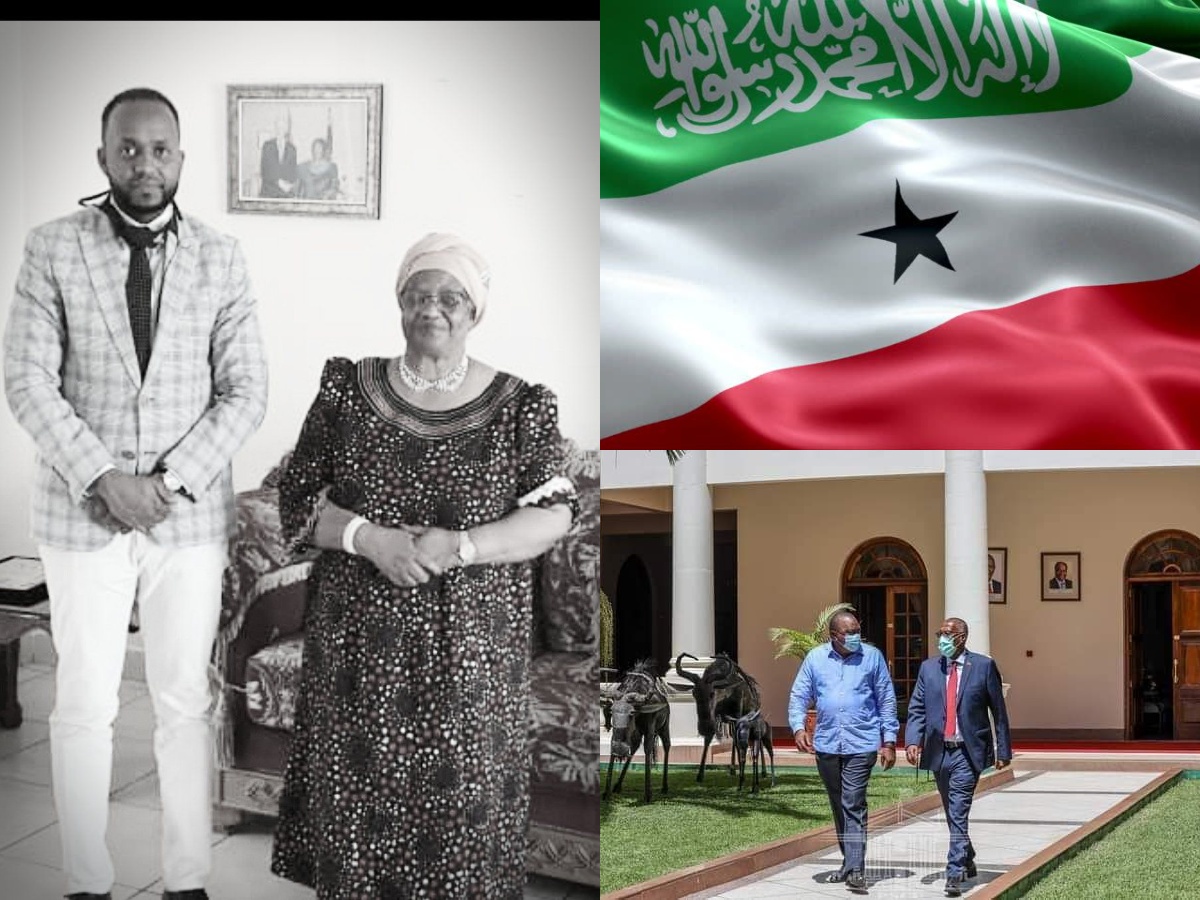 In a brief conversation with the Minister of Foreign Affairs and International Cooperation, Hon. Yasin Hagi Mohamoud Hiir (Faratoon) an important delegation from a sub-Saharan African country is paying an official visit to Somaliland today. Minister Faratoon would not say what country the delegation is coming from.

Unconfirmed reports state that the delegation is likely from Malawi and could include legislators and other government officials. The Deputy Minister of Foreign Affairs and International Cooperation  Hon. Liban Yusuf Osman has visited Malawi recently. The purpose of Mr. Osman’s visit has not been disclosed.

Somaliland has been very active in lobbying multiple African nations recently including South Africa, Malawi, and others.

It has been a few days since Somaliland has reached a new milestone in its quest for recognition when President Bihi visited Nairobi since taking office. Somaliland and Kenya have issued a communique on areas of cooperation between the two nations.

Kenya has become the second nation the Somali Federal Government has cut diplomatic ties after President Bihi has visited. President Bihi stated upon returning from Nairobi that Somaliland intends to make contact with every nation in Africa to give Somalia an opportunity to sever more ties.