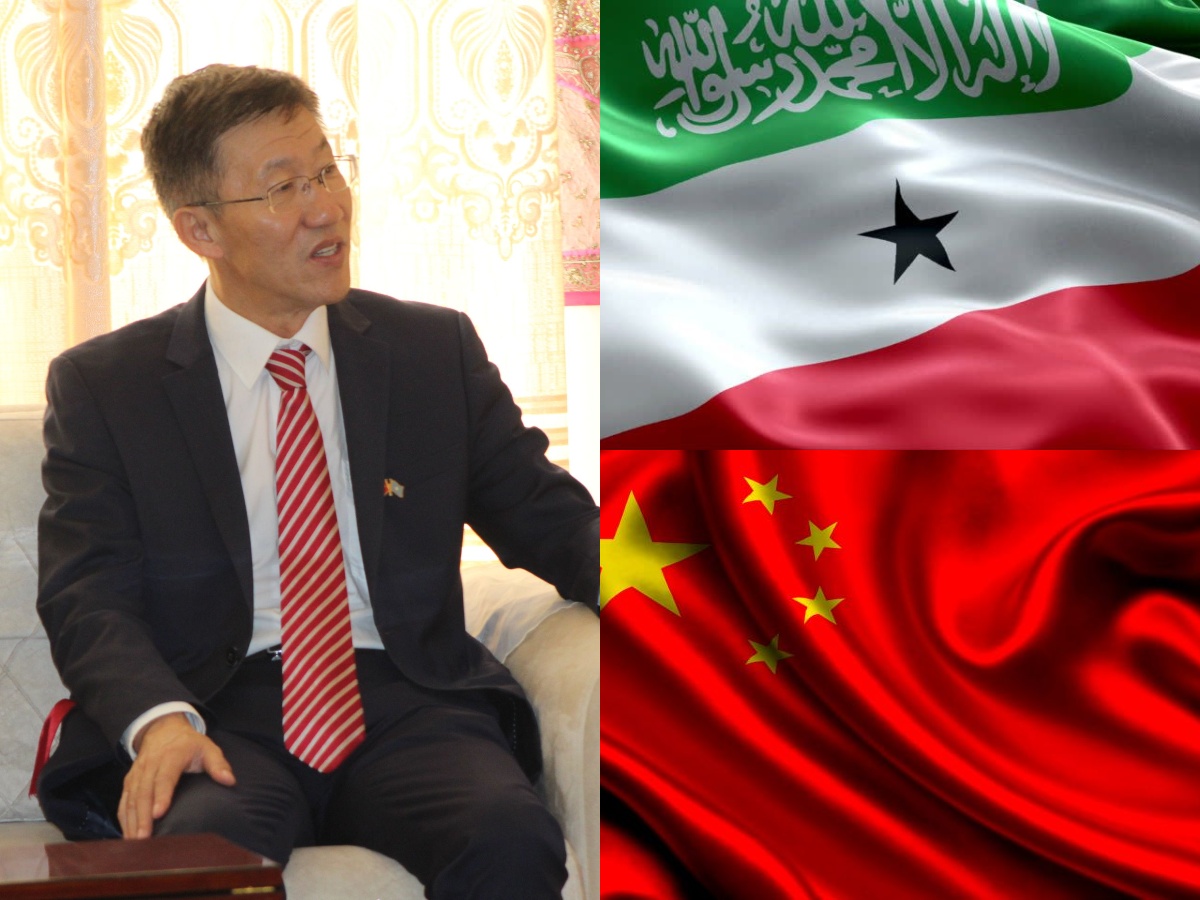 According to sources from Somaliland’s Ministry of Foreign Affairs and International Cooperation, a delegation from the People’s Republic of China is due to arrive in Hargeisa as early as tomorrow. The Chinese Ambassador to Somalia Mr. Qin Jian has been in Hargeisa since August 1st.

Although no information about the agenda or details on the members of the delegation, sources indicate the delegation consists of high-ranking officials from China’s Ministry of Foreign Affairs and will be arriving from Beijing.

It is unclear if President Bihi who previously declined to meet with Ambassador Jian will meet with the delegation from the Foreign Affairs Ministry. Somaliland has rebuffed China’s previous attempt to dissuade it from establishing bilateral ties with Taiwan.

China who claims Taiwan as part of its territory has made its position clear on Somaliland’s independence and together with Villa Somalia has registered strong opposition to the establishment of bilateral ties with Taiwan.

Somaliland is currently looking to strengthen its ties with Taiwan and is reviewing options for mutual or unilateral recognition.

Efforts to reach Ambassador Jian and the Chinese Embassy in Somalia for comments on the delegation was unsuccessful.