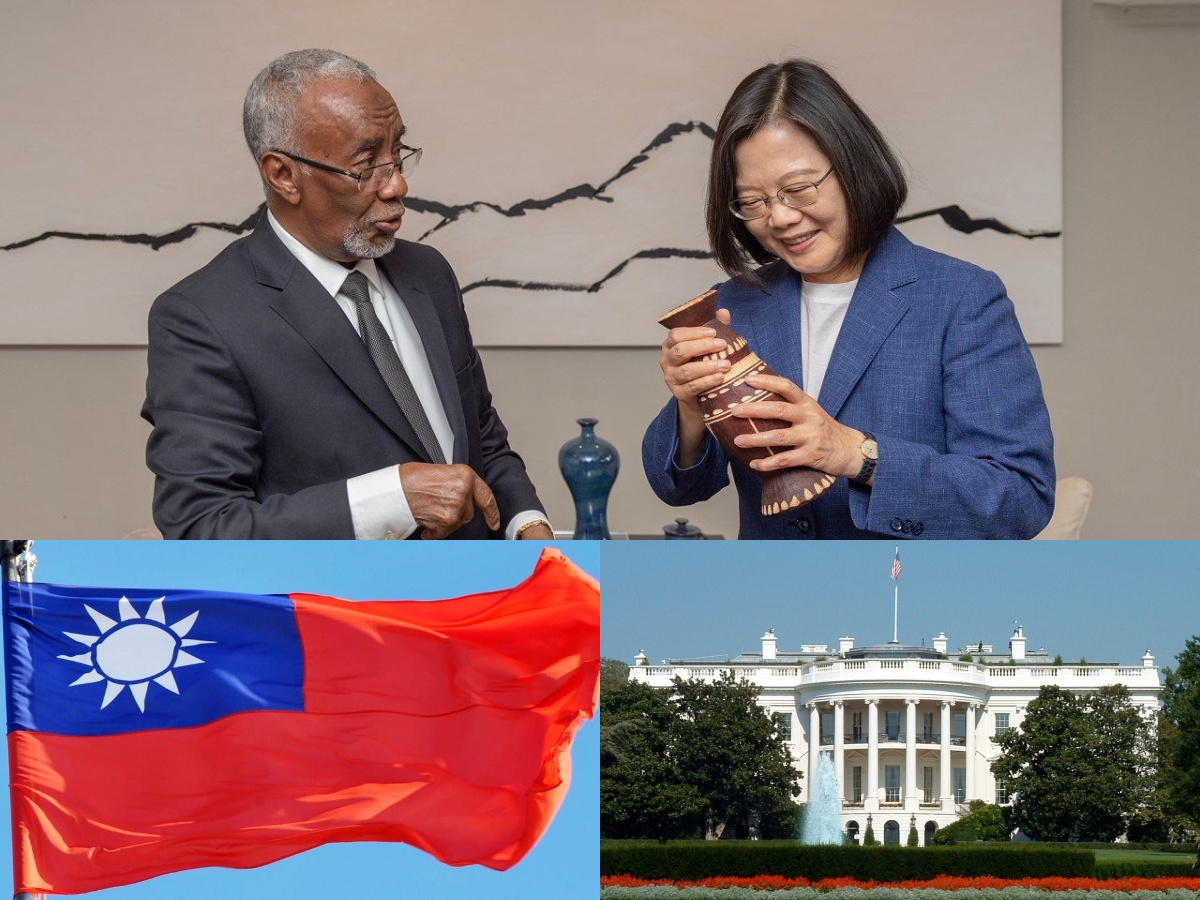 The bilateral ties between Somaliland and Taiwan have been underway for some time and were made public on July 1st with the announcement of previously undisclosed high-level visits and appointment of representatives.

Although many US policymakers are keenly following the news of the bilateral ties between Somaliland and Taiwan, the announcement from the National Security Council indicates the White House’s interest in East Africa and Somaliland in particular.

United States Embassy in Mogadishu has been a strong supporter of Somalia’s Federal Government who has sided with China in its opposition to Taiwan’s bilateral ties with Somaliland. It is unclear if the Embassy will follow suit of the White House and support Taiwan’s arrival in East Africa.

Taiwan is an important strategic ally of the United States and its engagement with Somaliland aligns with the US’s Africa Policy to push back Chinese expansion in Africa.