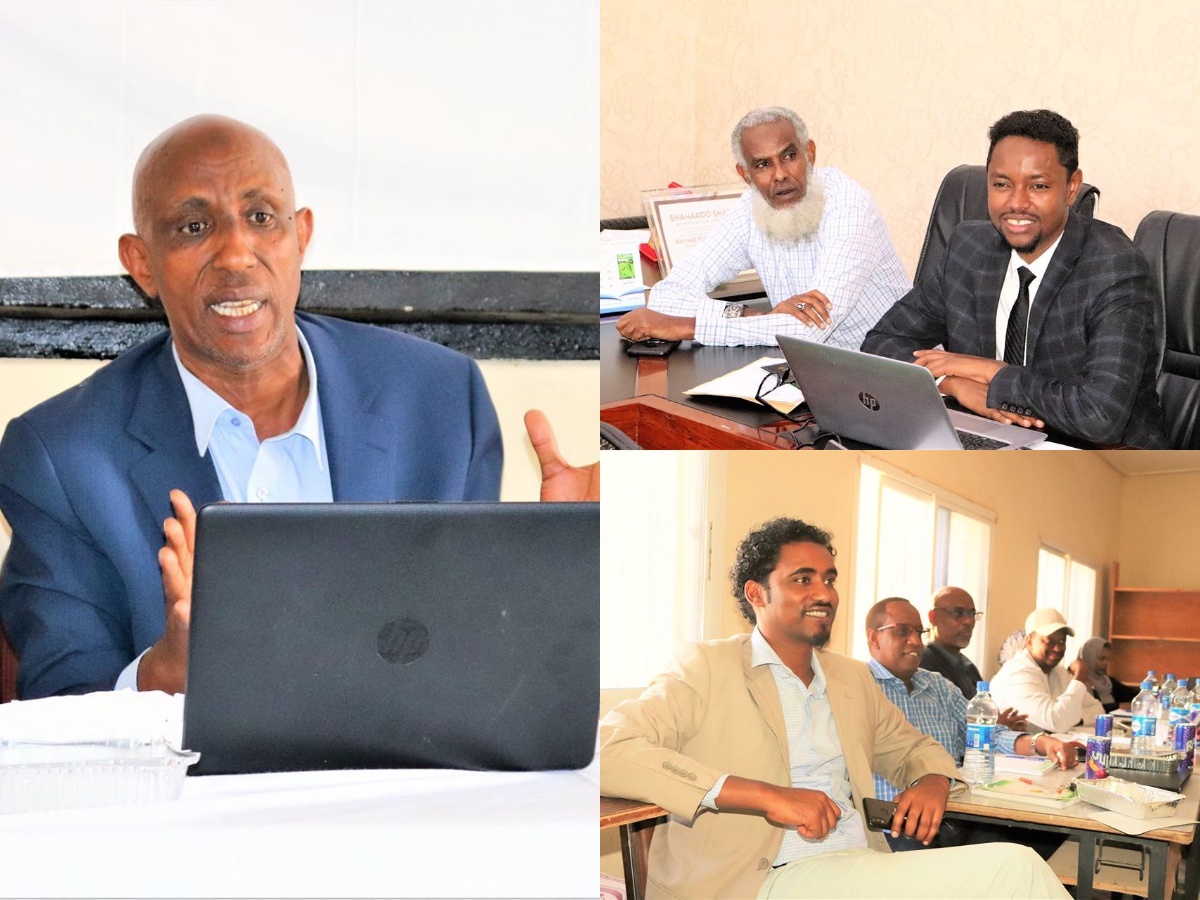 Despite rapid raise in COVID-19 cases, the the Ministry of Education and Science announced that nationwide school exams will be held on Saturday June 27, 2020. The announcement was made by the Chairman of Examination Board Mr. Daud Ahmed Farah.

School closures was among the first steps taken by National Preparedness Committee for COVID19 on March 17 where the Ministry of Education and Science has been telecasting classrooms to 8th and 12th grade students from Radio, TV and social media platforms.

The announcement by the Exam Board, Mr. Daud Ahmed Farah did include logistical details or mention consultation with the National Preparedness Committee for COVID19 which the Minister of Education Hon. Ahmed Mohamed Diriye Egeh is a member or if additional steps such as social distancing will be factored into bringing large number of school children back to the classrooms for examination.

On May 10, President Muse Bihi Abdi admonished private school owners for defying the National Preparedness Committee for COVID19‘s order on school closure and endangering the public and announced that unspecified legal actions will be taken as a result of their reckless actions.

COVID-19 cases have been steadily on the raise in Somaliland since the testing equipment provided by WHO have become operational. It is unclear what measures the Ministry of Education and science have put in place to ensure the safety of students and prevent the further spread of COVID-19.

Since his appointment, the Minister of Education and Science Hon. Ahmed Mohamed Diriye Egeh has made significant structural changes to his portfolio although he has recently reappointed his predecessor and others as advisors despite their removal for incompetency and allegation of widespread corruption.