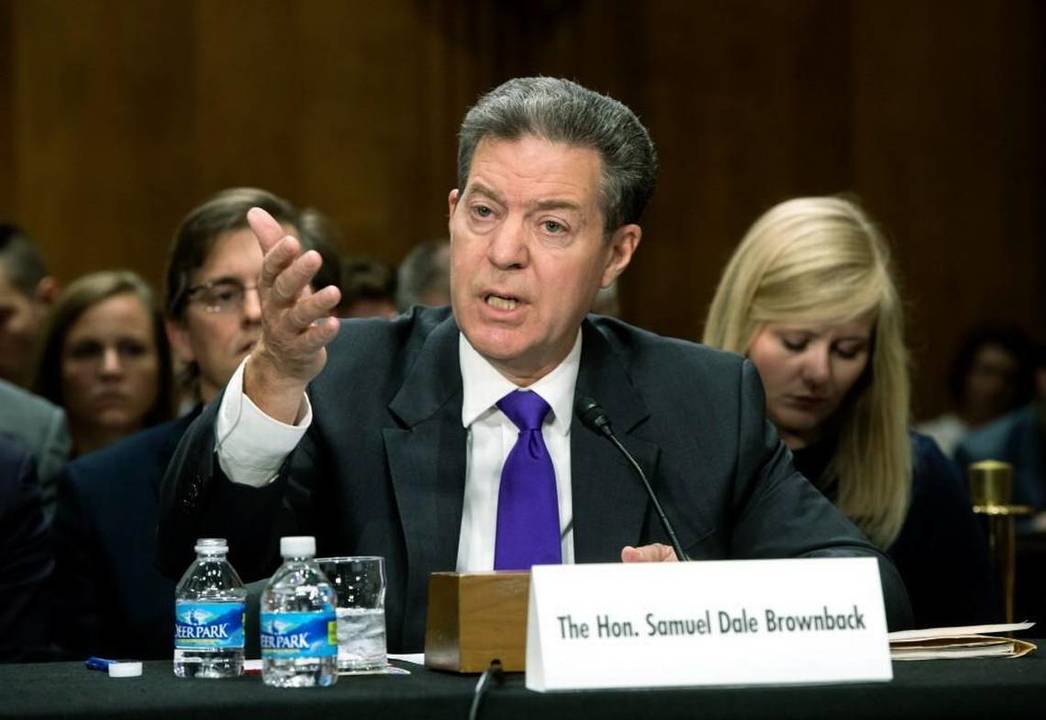 “Now, to date, we have seen some released already, and I’d just like to go down through a few of these countries that we’ve seen prisoner releases from, including in several of these cases religious prisoners released.  We’ve seen countries including Afghanistan, Azerbaijan, Bahrain, Ethiopia, Ghana, Indonesia, Iran, Israel, Italy, Jordan, Saudi Arabia, Somaliland, Syria, and Tunisia all have some prisoner release programs taking place, and in a number of these cases having some religious prisoners that are being released amongst the entire group that’s being released.  And we hope to see more of these taking place as well as we move forward”. Said Ambassador Brownback.

In a Presidential Directive, The President of Somaliland Republic His Excellency Muse Bihi Abdi on April 1st 2020 has pardoned 574 prisoners.

There was no detail in the President Bihi’s pardon directive to indicate the actual composition of prisoners released and if they included anyone under arrest for religious reasons, the directive which released 574 prisoners was for people who committed and were sentenced for minor offences.

Officials from Somaliland government decline to comment on Ambassador’s comment and praise for Somaliland but one official with a foreign mission who did not want to be identified stated “We are knocking a lot of doors and we have friends who are sympathetic to our cause and know how well Somaliland has done among its neighbors in terms of civil liberties and freedom’s, we are happy Ambassador Brownback has acknowledged this fact”.

It is unclear how Somalia’s Federal Government will react to Ambassador Brownbacks comments about Somaliland or if it has already lodged a complaint with the US government. President Farmajo’s government has lodged multiple complaints to international bodies about dealing with Somaliland and has cut all diplomatic ties to Guinea–Conakry when President Bihi visited the West African Nation mid last year.

Ambassador Brownback has has served as a US Senator with direct involvement in US foreign policy and the State Department.