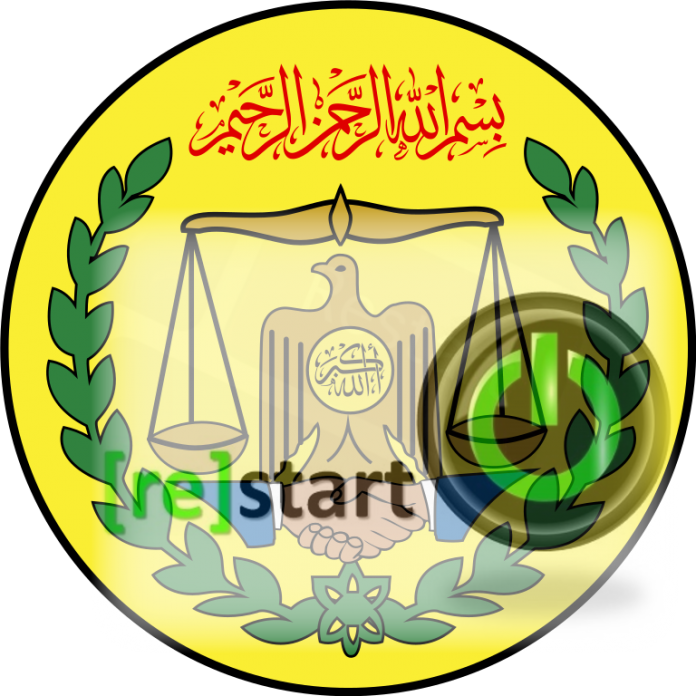 In this series, we will examine inefficiencies and duplication of efforts in our government, where multiple agencies perform similar and sometimes exact functions and often compete for resource.

We will be looking at this long standing tradition in Somaliland where critical functions that should be part of a unified system are sliced off as a separate and independent agencies that affect service delivery and create a bureaucratic maze for citizens.

In Somaliland, instead of sacking an under performing official or bringing institutional change to a ministry, the solution is often to create an independent government institution that performs the exact same function.

In this series, we will examine one of the factors that keeps Somaliland government agencies at embryonic state.

In Somaliland, a government reshuffle usually dominates the news cycle but ever wonder what happens to ongoing work and projects in the pipeline when a Minister, Deputy Minister or a Director General is is replaced in Somaliland? They leave behind a trail of unfinished business and unfulfilled promises.

In fact, its a rarity for ongoing work to be discussed at handover ceremonies where a successor will immediately embrace their new role with a gusto and praises heaped on the outgoing official as a consolation prize.

According to a presidential appointee who spoke to the Chronicle on condition of anonymity about the lack of institutional knowledge and transfer of vital information from one official to the next “At the signing ceremony, I was given a list of chairs, number of staff, vehicles which most were deemed out of operation and mundane information but I was unable to locate anything of value to continue the work of my predecessor. Essentially, I had to start from scratch“.

In many cases the new appointee goes out of their way to ensure their predecessor’s work is shelved and ensure that all blame is assigned to them even if issues arise from things they are currently working on. Such was the case with singing of a salt production project by the current Minister of Investment that resulted in the concession of huge swath of land in Berbera.

One can argue that the heads of various agencies being political appointee are of little consequence to the the internal mechanics of an agency but in Somaliland the Minister, Deputy Minister and at times the Director General are the stars of the show and all that matter and their dismissal or replacement can shift agency’s priority to that of the incoming officials. This creates lack of institutional memory and keeps vital government agencies at constant embryonic state.

In his latest reshuffle, President Bihi in another major reshuffle swapped the Ministers of Water Resources and Information, and sent the former Minister of Livestock and Fisheries Development to head the Ministry of Planning and International Cooperation. This is a seismic and disruptive shift but more importantly what happened to everything these ministers were working on? No one knows.

Who is keeping track?

A government agency is very complex and especially in Somaliland where other considerations besides qualification are a factor in picking the head of a ministry or a government institution, there is simply no metrics in place to keep track of work and most agencies simply wonder from one seminar to another to ensure funding from a donor is spent on time with little regard to actual value.

Luckily, Somaliland has the Good Governance and Anti-Corruption Commission, a fully empowered government agency established by Presidential decree. Unfortunately, this is their idea of an anti-corruption campaign.

Although the Good Governance and Anti-Corruption Commission is very active and participates in many government functions and its officials handout awards and has held seminars in the past, the agency does not seem to be involved in facilitating transition between government appointees and has even less to do with anti-corruption.

Although Somaliland since its independence in 1991 has enjoyed a relatively long period of stability and peace, most government agencies seem to be brand new and can undergo dramatic change when a new minister takes the helm as was the case with the Ministry of Education and Science where the Minister has completely overhauled the ministry’s structure eliminating about of its departments and senior management.

Many current and former appointees concede that the hiring process does not present an opportunity for a smooth transition especially from an outgoing official who has been pushed out.

Almost every government agency has an alphabet soup of UN and International Agencies attached to it to fill the vacuum of inefficiency in Somaliland government where many of them freely operate in Somaliland while treating it as an entity of Somalia and driving important development agenda.

Lack of tangible progress in many sectors such as infrastructure, roads, urban planning, justice and much more is a direct result of lack of metrics to measure success and constant reinvention of the wheel by who ever happens to be at the helm.

This issue is even more glaringly visible in some vital sectors such as foreign policy that seem to have regressed from one government to the next and seems to be less active in President Bihi’s current tenure.