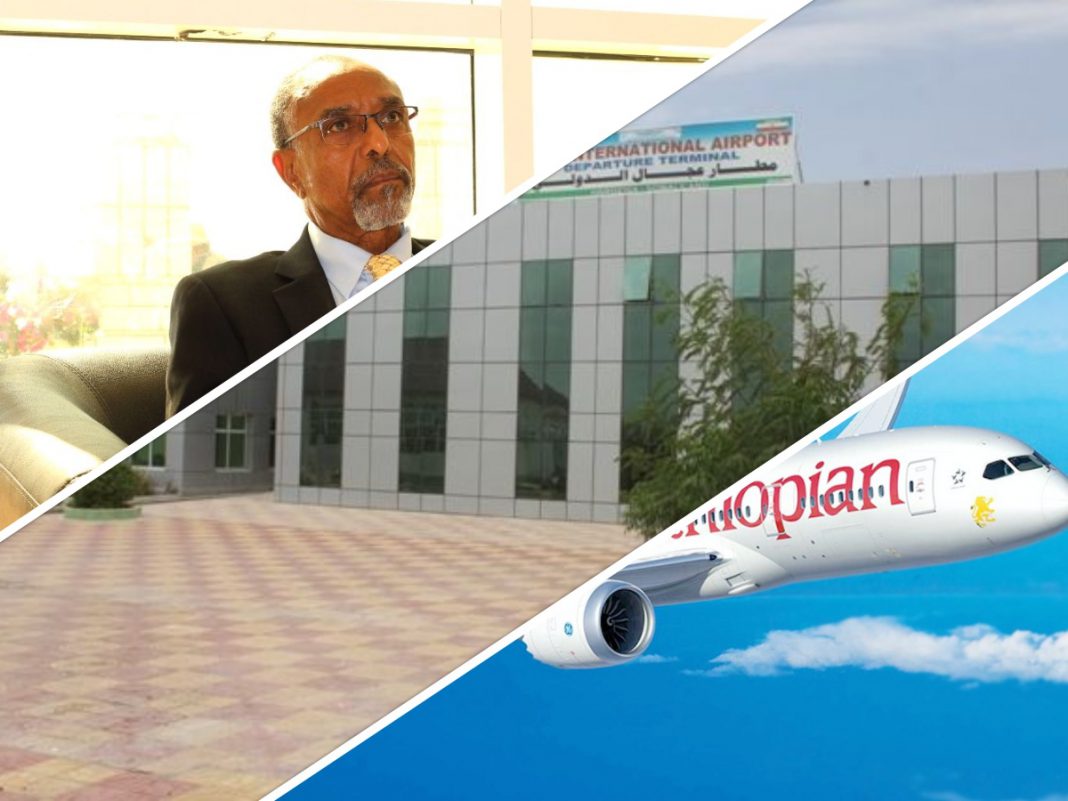 According to multiple sources from Somaliland Civil Aviation Administration and the Ministry of Foreign Affairs and International Cooperation, the Federal Government of Somalia attempted reroute Ethiopian Airlines flight #372 back to Boli International Airport.

Sources add that Somaliland Civil Aviation Administration Chief directly spoke to the pilot to maintain its flight path in Somaliland airspace and land in land in Hargeisa International Airport.

In an attempt to claim victory, despite the failed attempt to reroute the flight back to Addis Ababa, Somalia issued a hasty letter stating that the Federal Government of Somalia has allowed this flight and lifted all flight restrictions for a period of two days. The letter appeared on social media after the flight has landed.

Somaliland Civil Aviation Administration Chief Mohamed Abdi Rodol who held a rare press conference reiterated Somaliland’s position over the soverignty of its airspace and that Somaliland alone controls its airspace. Mr. Rodol added that airlines do not need permission to use Somaliland airspace from anyone except Somaliland authorities and despite Somalia’s attempt to create a situation, Somaliland wants to maintain a good relationship with its neighbors.

It is still unclear if why a Fly Dubai flight aborted its flight to Egal International Airport yesterday despite claims from media personalities linked to Villa Somalia that Somalia’s Federal Government was behind the aborted flight.