More
Home Editorial Opinion STABILITY AND SOVEREIGNTY BEFORE INTEGRATION; THE INDUCED HEGEMONY IN THE HORN OF... 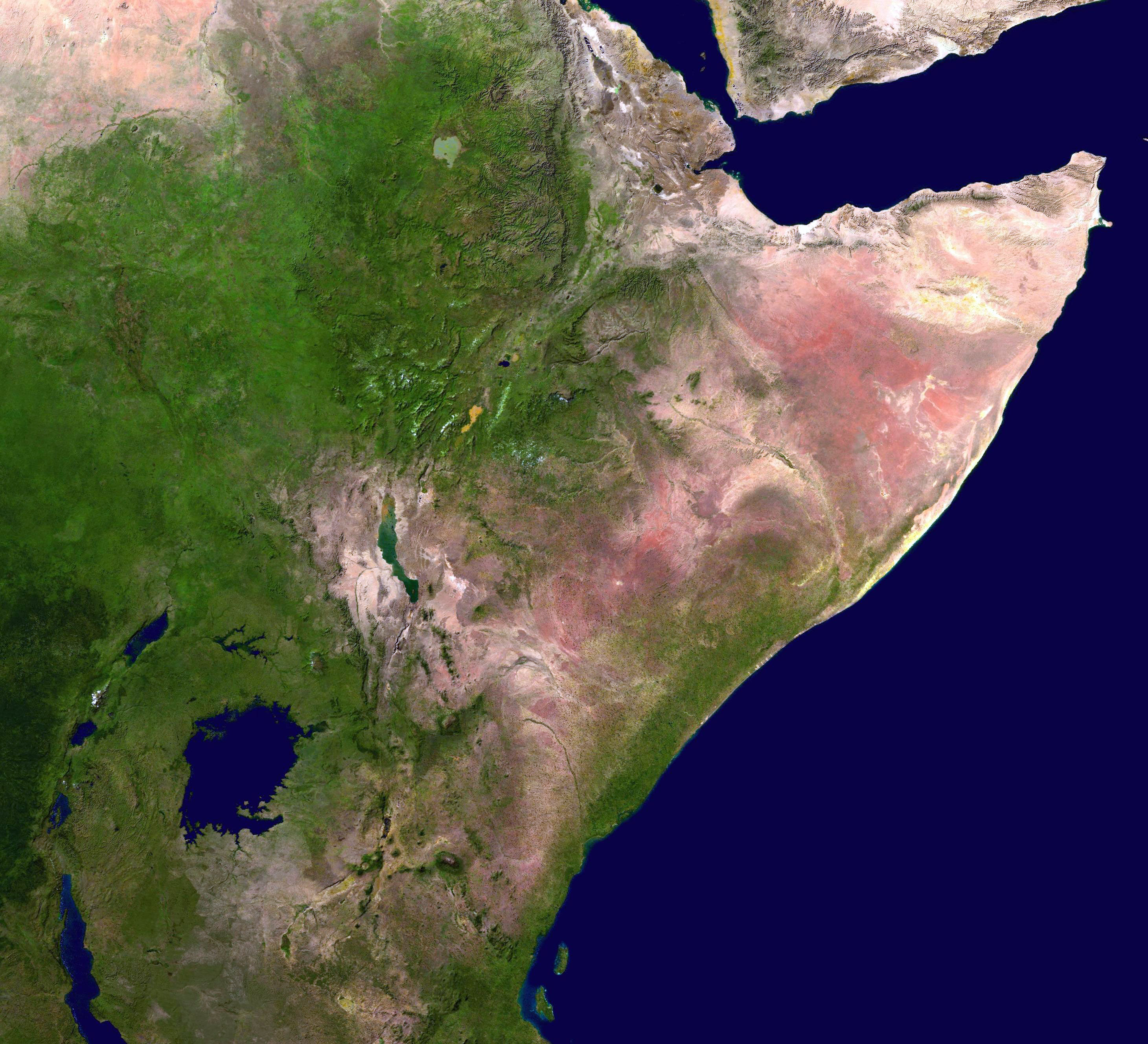 The Horn of Africa is known for its rich history and geopolitical strategic importance, which attracted the ancient civilizations and powers. The region has been one of the most resourceful regions in Africa in the antediluvian times and at the present. The coast of the Horn of Africa links through the Red Sea, the Mediterranean and with the Indian Ocean and the Far East. Besides this, the Somali Airspace is one of the most world’s important air routes that connect Africa and the Greater Asia. The resource competition during the industrial era, which turned into political and economic power gambling during the colonial arenas, is now taking its fourth stage. This stage is more sophisticated, illusive and multi-polarized with odds of interest amongst the key players and ringleaders as they are all behind the scene. The front line actors and operant interface are now Ethiopia, Somalia, Eritrea and Djibouti, while the pushing factors are much connected to the invigorated modern cold war and the stormy geopolitics.

The historical accounts about the greater Horn of Africa or East Africa has been marked as a conflict zone even before the European invaders and particularly land disputes amongst East African major ethnic groups like Oromo and Somalis is worth to mention. And the territorial disputes of Somalia with Ethiopia, Kenya and Djibouti with Eretria would not have happened without the divide and rule approach of the colonial powers. The territorial disputes in the region had long term impact on the economic development and political affairs of the region. And this is the main reason that PM Aby Ahmed of Ethiopia had to focus on. Seemingly, it is not a newly emerged phenomenon that Somalia and Ethiopia had to negotiate the peace and stability in the region. This reminds on June 30th 19981 president Siad Barre pointed out that the dispute with Ethiopia, which has gone on for more than six years, had drained his country’s economic resources to a point where funds for economic development were scarce. The Somali leader said that he would ”greatly welcome” initiatives from any of the Western powers, the United Nations and other African and Arab countries to get the process going for negotiations with Ethiopia. As such, what is happening now in the Horn of Africa has been involving over the years and without the hands of the external powers it would not have happened in this way. That negotiation did not achieve its objectives towards peace building and finding a durable solution for Ethio-Somalian border dispute due to the collapse of the Somali central government and the regime change in Ethiopia.

The land dispute between Sudan and Egypt as well as other potential territorial disputes in African countries are the drivers of instability and poverty. The political boarders made by the colonial powers were managed in a way that keeps African countries in this never lasting political calamity that yet serves the interest of the superpowers. Along with inter-state regional borders are the current domestic deputes amongst the Somali communities, which at the present tackled and disrupted the progress of the Somali central government. Likewise, Oromo and Somali disputes in Ethiopia are the result of disputes over regional borders. This manifestation sheds lights on that each and every country in the region has its own active violence within along with bad governance with autocratic leadership. Ethiopia been the first country involved in drastic government change but it did not come confidence and through a domestic polity. Seemly, the transformation went through series of stages derived by political demography amongst the ethnic federal states and was lubricated by strategic foreign stakeholders.

Similarly, the federal government of Somalia has been over the years considered as the failed state and without clue of establishing a legitimate government. A lot of mutations in the Somali political development emerged, which resisted against all possibilities for its statehood. A part from the domestic crisis within, there has also been destructive interventions that deeply divided Somali into powerful regional administration backed by foreign countries. This weakened the sovereignty and the legal mandate of the federal government; it positioned Somali inability to accommodate and control its territorial integrity. Despite the fact that Somali is very fragile and attempting to overcome the long-lasting stateless state as huge challenges are ahead. Almost, Gulf countries included Saudi Arabi, UAE and Qatar, were actively involved and stirred the political climate of Somalia. President Siad Barre in his interview on 17th May 1977 attacked the Saudis for their alleged policy of trying to turn the Red Sea into an Arab lake, saying no power has the right to monopolize the waterway. Again Arab countries are trying to anchor their economic and political interest in the Horn of Africa and closing all windows against Iran. The blind and the plot involvement of the Arabs in the region is greediness, politically premature and tailed to be win-loss strategy. This is another indication triggered the dispute between Djibouti and UAE over the port management. This calamity and conspiracy was transferred to Somalia as UAE interred into the controversial Berbera port extension agreement into Somaliland and to deploy a military pace.

However, this question shall arise; peace and stability or integration; which comes first? There are undeniably robust social, cultural, economic, and political commonalities that position Horn of Africa as hegemony. There are many other factors that commonly treat the Horn of Africa as a single region; apart from the socio-economic connections, but natural disasters ranging from prolonged drought, recurrent famine, environmental degradation, poverty, disease to political instability, and all these problems need collective efforts and synergy. In addition to this, Horn of Africa by country has a lot of internal, political and economic crisis, which exacerbated the exiting active violence within. For instance, Somalia has been suffering political infightings, war on Al-Shabaab, and now federal states provoked major conflicts, which compromised the territorial integrity, the serenity and the sovereignty of the country. Similarly, Ethiopia has also been suffering potential crisis and ethnic violence which claimed the deaths and displacement of hundreds of thousands of civilians. Some of these potential crises exploded out the merely drastic and transformational change led the PM Aby Ahmed as he did not handle this transition with caution and curio. The need for, and significance of, finding solutions for their domestic problems could not be argued more and should be the first priority. Inclusive politics, full control of territorial integrity and resolving all kinds of potential disputes amongst these countries are indispensable to be settled down before anything else.

The existing discourse on cultural, political economic integrations in the region, which began recently, was centered on more narrow and insipid application of fundamental principles of hegemony might turn into political conspiracies. This initiated regional integration will possible expand to Sudan, Kenya and Uganda if it produces sustenance that emulate the instability in the Horn of Africa and most importantly in a way that is responsive to the major stakeholders. The legacy of the colonialism in Africa was instability of all kinds; let it be; social and cultural, structural and political instability, though some countries like Botswana and Rwanda are undergoing drastic systematic changes. The tough question is -when and how?