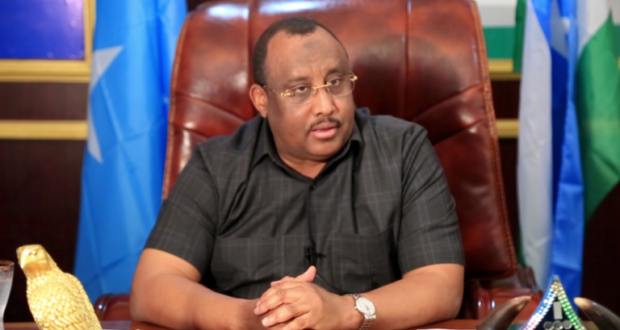 The leader of the Somalia’s Puntland regional administration has appointed a governor for one of Somaliland’s eastern most region – Sool.

The new governor, Abuubakar Cabdi Geelle, is relatively unknown and has been reported to be a resident of Lasanod city but is apparently well known for his anti-Somaliland views.

Since Sool is in Somaliland and and already has a Governor appointed by HE President Muse Bihi Abdi, it is unclear how the rival appointment from Puntland will be able to govern a territory in a different country.

The Chronicle has reached out to officials from Somaliland government for comment on this development and while most have thought of it as satirical, one who spoke on condition of anonymity stated that “the appointment is not worth the paper it is written on”.

There has been a recent spate of statements coming from the Puntland regional administration including calls for bombing and assassination of Somaliland leaders. Additionally, Puntland has repeated accused Somaliland of being Alshabaab patronage in the recent attack where terrorist group over ran a major military base near the regional capital Bossasso.