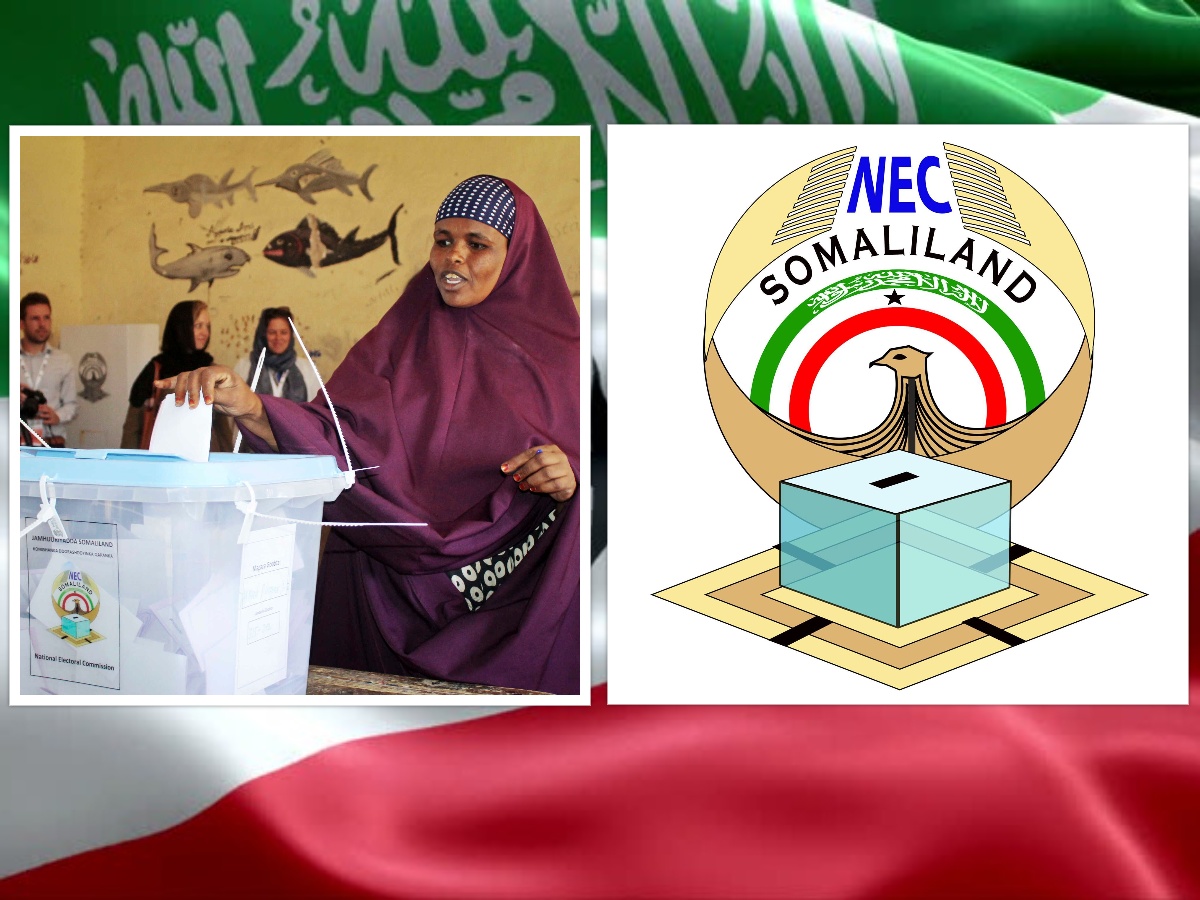 In a decree, the President of the Republic of Somaliland HE Muse Bihi Abdi announced the voter registration for the upcoming parliament and local council elections to start on November 11th, 2020.

Parliamentary and local council elections have been repeatedly delayed for various reasons including a long-running disagreement between the incumbent party of Kulmiye and Waddani and UCID opposition parties of Somaliland. The current parliament was elected in 2010.

The dispute between the political parties was related to the National Election Commission itself where Waddani party has demanded its dissolution following the bitter presidential elections of 2017 and disagreement with the new commission’s composition.

In addition to the disputes, the actual election law itself was in draft and was recently passed by parliament without a much-anticipated quota for women and minorities in Somaliland.

Taiwan-Somaliland healthcare cooperation is kicking off: For mutual assistances, for mutual benefits, and for better life

Taiwan-Somaliland healthcare cooperation is kicking off: For mutual assistances, for mutual...

Somaliland Government Backpeddles on Il-Conceived Decision to Ban the Livelihood of...

Taiwan-Somaliland healthcare cooperation is kicking off: For mutual assistances, for mutual...