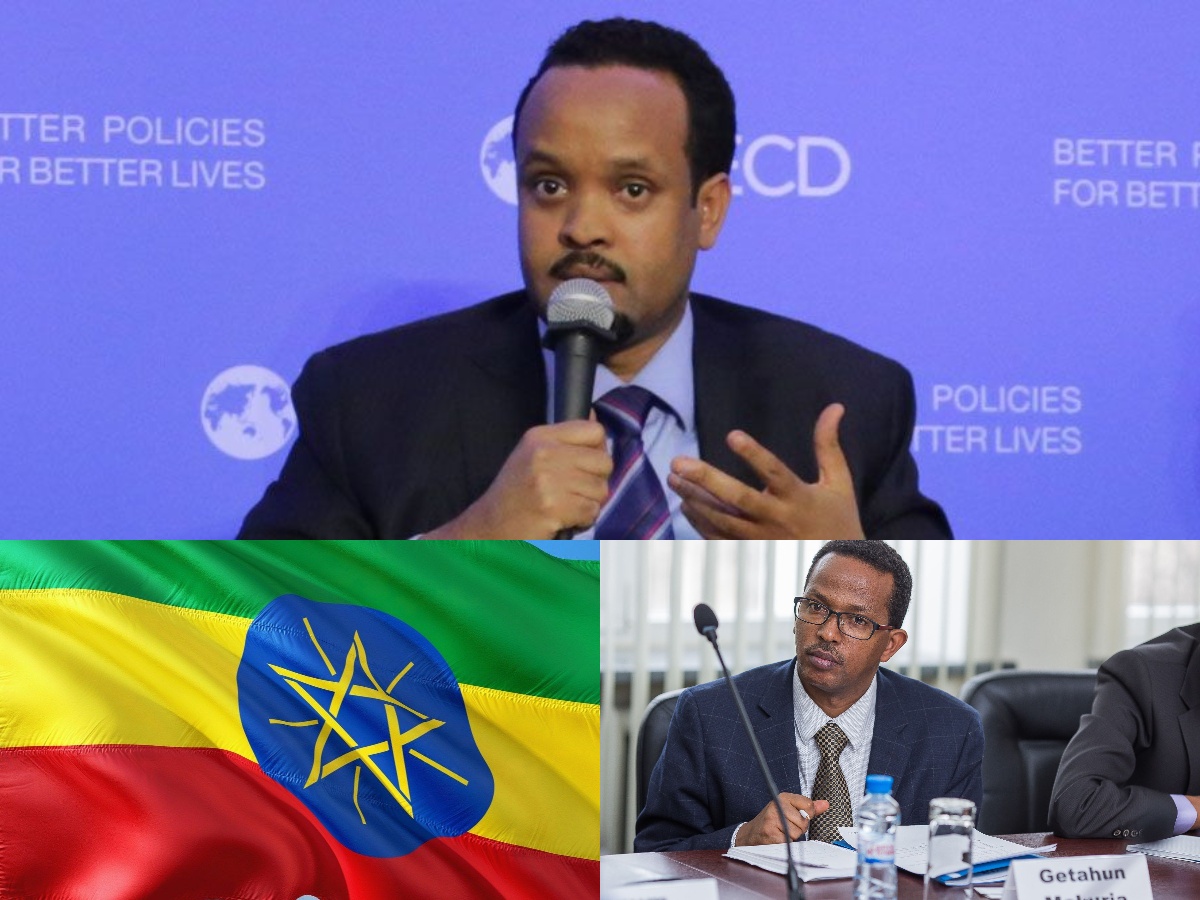 An Ethiopian delegation led by the Minister of Finance Mr. Ahmed Shide arrived today in Hargeisa, the capital of the Republic of Somaliland. The delegation includes the Minister of Education Dr.Ing Getahun Mekuria and the State Minister for Foreign Affairs.

This previously unannounced visit comes days after news broke that an Egyptian delegation paid a two-day visit to Somaliland for talks on economic cooperation between Somaliland and Egypt. So far, no official information has been released regarding the purpose of the delegation’s visit.

Tensions between Ethiopia and Egypt are at an all-time high over the Grand Ethiopian Renaissance Dam. Egypt calls the filling of the dam an “existential threat”.

Long-established bilateral ties between Ethiopia and Somaliland have withered under Prime Minister Abiy Ahmed …Despite the fact that Ethiopia is one of Somaliland’s largest trading partners and holds a 19% stake in Berbera Port currently managed by Dubai World Ports. The 442 million dollar project is the largest direct foreign investment in Somaliland.

It is unclear if the Ethiopian delegation will offer any concessions to ensure Somaliland remains in its political sphere and keep Egypt at bay.

This is the second time a delegation led by Mr. Shide, the highest-ranking ethnic Somali in the Ethiopian government visited Somaliland for talks with President Bihi. No details regarding the meeting in late February have been made public.