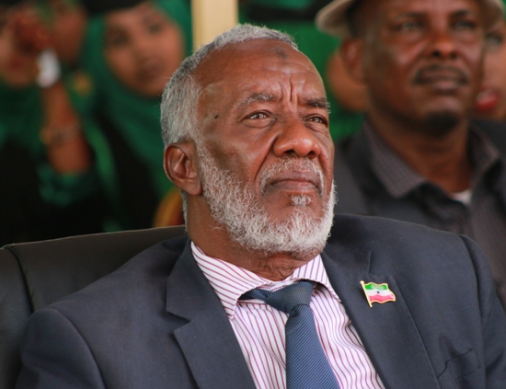 President Muse Bihi Abdi in a recent speech following his first meeting with the Prime Minister of Ethiopia Abiy Ahmed, stated that Somaliland will support Turkey’s participation of the Somaliland – Somalia dialogue as long as other international community partners were also participating. The preferred partners according to the President are the European Union, United States and Sweden.

In addition to widening the mediation to include members of the International Community, President Bihi also stated that he told the Turkish Special Envoy for the Somaliland – Somalia talks that Somaliland does not consider Turkey to be impartial and wants to see Turkey provide aid and development funds equal to what it spends in Somalia.

It is unclear if President Bihi’s preconditions to the talks were conveyed in writing to Turkey and if any these conditions have been met by turkey including the acceptance of International community to participate in the talks. Turkey has hosted multiple failed talks between the two countries in the past and is seeking to host these talks again.

The Minster’s trip is coming to light at a time when the President of Somaliland, His Excellency Muse Bihi Abdi is in concluding his second visit the United Arab Emirates where he has been received with state honors and has been holding talks with the leadership of that country regarding the Berbera Corridor and other project the UAE is implementing in Somaliland.

It is unclear if the international community will join Mr. Faratoon and his Somali counterpart in Ankara to participate in the preliminary talks.