More
Home News International The US Navy is ‘under cyber siege’ from Chinese hackers — and... 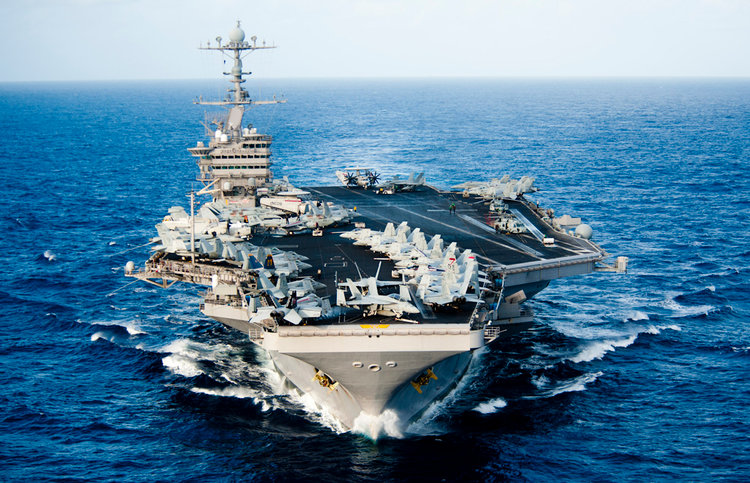 An internal U.S. Navy review concluded that the service and its various industry partners are “under cyber siege” from Chinese hackers who are building Beijing’s military capabilities while eroding the U.S.’s advantage, The Wall Street Journal reported Tuesday.

Chinese hackers have repeatedly hit the Navy, defense contractors, and even universities that partner with the service.

“We are under siege,” a senior Navy official told The Journal. “People think it’s much like a deadly virus — if we don’t do anything, we could die.”

Breaches have been “numerous,” according to the review. While China is identified as the primary threat, hackers from Russia and Iran have also been causing their share of trouble.

Secretary of the Navy Richard Spencer launched the recently concluded review in October, warning that “attacks on our networks are not new, but attempts to steal critical information are increasing in both severity and sophistication.”

“We must act decisively to fully understand both the nature of these attacks and how to prevent further loss of vital military information,” he added.

That and a second breach led Navy leadership to order the review.

The Journal described the findings of the internal Navy cyber security review as “dire,” adding that the report “depicts a branch of the armed forces under relentless cyber attack by foreign adversaries and struggling in its response to the scale and sophistication of the problem.”

The Navy and the Pentagon reportedly “have only a limited understanding of the actual totality of losses that are occurring,” meaning the situation could be even worse than the Navy fears.

Last week, The Journal reported that Chinese hackers have targeted more than two dozen universities in the US and elsewhere in an attempt to steal military secrets, particularly those related to maritime technology.

The Navy is not the only U.S. military service branch in China’s crosshairs.

Adm. Philip Davidson, head of U.S. Indo-Pacific Command, told the Senate Armed Services Committee in April 2018 that Beijing is snatching anything not nailed down — “stealing technology in just about every domain and trying to use it to their advantage,” Stars and Stripes reported.

A U.S. defense official previously told The Journal that China was targeting America’s “weak underbelly,” saying that cybersecurity breaches are “an asymmetric way to engage the United States without ever having to fire a round.”

China has repeatedly denied engaging in cyberattacks against the U.S. or other countries.