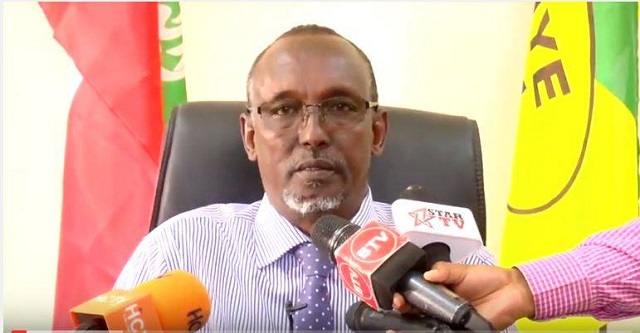 It started as a whisper few weeks ago and as the case with any new administration, there has been mishaps, some ministers in HE President Muse Bihi’s cabinet have found themselves stumbling from one controversy to another almost immediately following their appointments. While others worked quietly to implement the new President’s agenda.

The whisper of cabinet reshuffle has grown to a crescendo in social media the last few days and there is speculation that a major reshuffle might be imminent.

Others point to recent calls by high profile individuals in Somaliland who have been telegraphing to the President from social media or traditional media outlets on how he should redesign his cabinet. 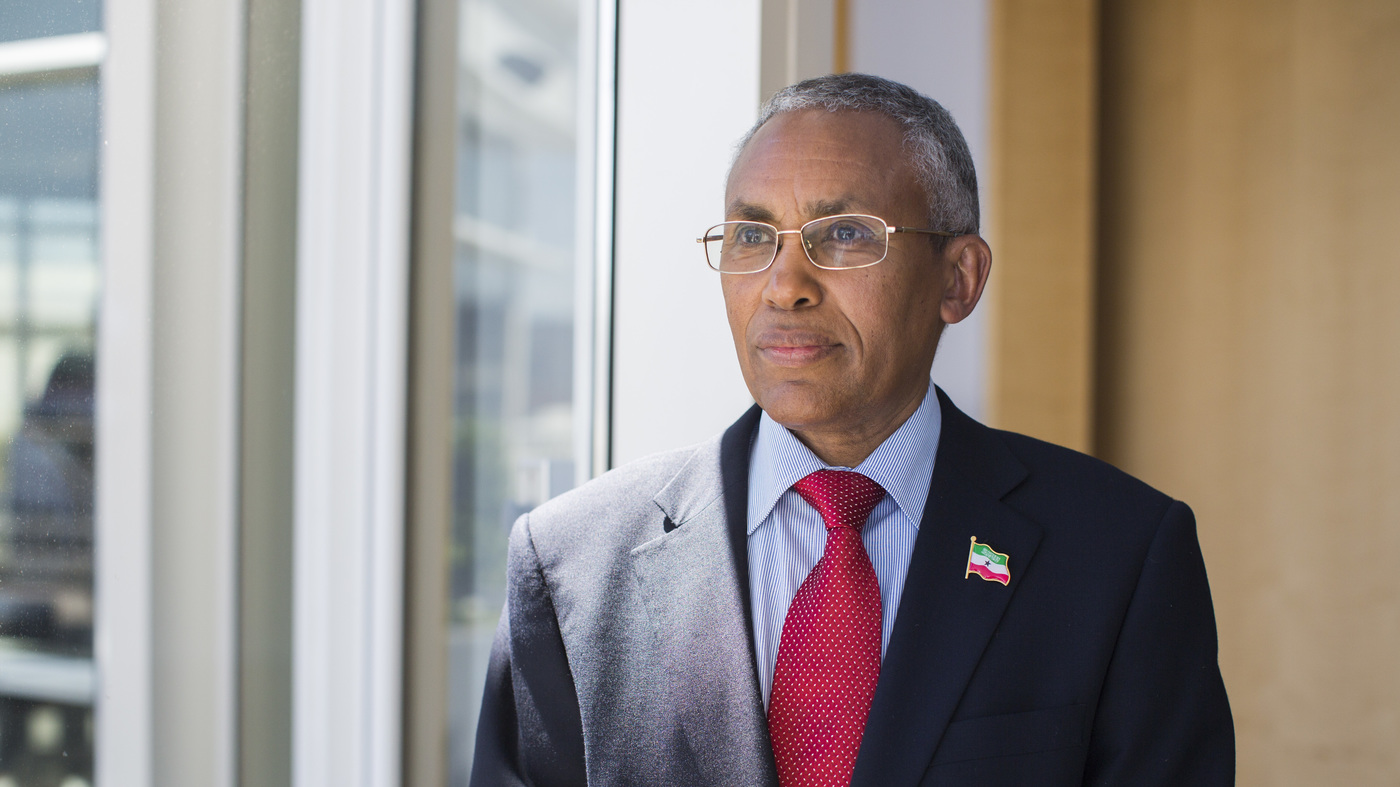 It is not entirely clear if the President is planning to make any changes to his cabinet this early in his tenure,

but his choice of Ministers has been widely discussed where some have pointed to the relative youth and  possible inexperience to head vast government bureaucracies , while others have hailed it a major success as a move that brought educated and qualified youth to leadership positions. Still others, as is the case in Somaliland have immediately complained about the tribal composition of the President’s cabinet. 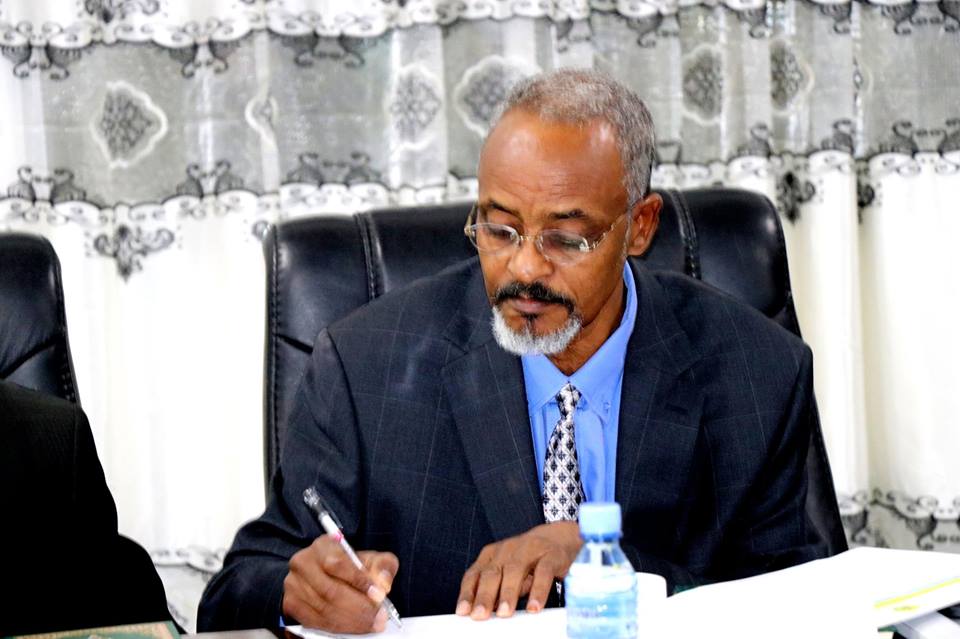 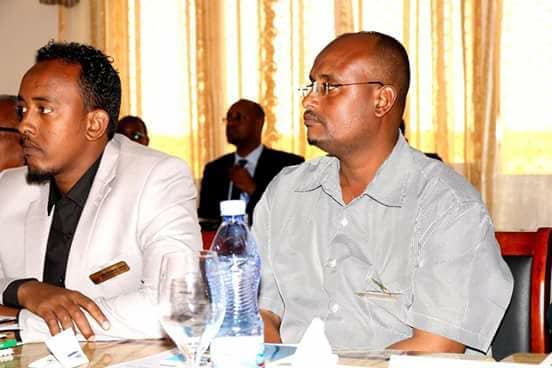 the new cabinet consisted of mostly of new entrants into the political arena, The President went the traditional route of not appointing opposition party members to his cabinet.

Speculations aside, the President’s approval rating is split among party lines even though the response of his team to recent events such as cyclone Sagar and the conflict in Tukeraq have been very positive. One area that has been a thorn on the side of the new administration is the unrest in Elafweyn region.

President Bihi has been described as hard to read but there is definitely a growing speculation that there might be some high profile early departures from Mr. Bihi’s administration.