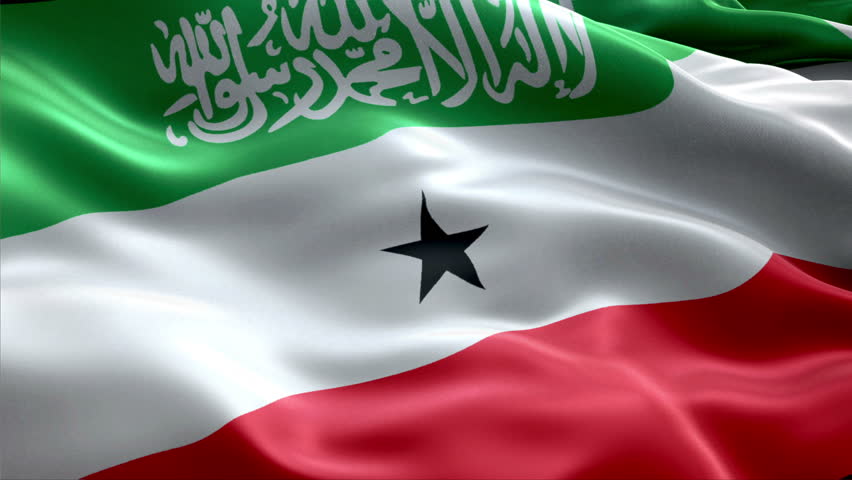 Somaliland Government executed six male death row inmates today in the early morning hours by firing squad. A brief statement from the Attorney General’s office confirmed names of the executes inmates and gave brief information of their next of kin and their victims.

Somaliland under its law and Islamic Sharia has the death penalty for murder, and although rarely carried out, due process issues has been raised in the past by Human Rights groups.

An out of court monetary settlement known as “mag” paid by perpetrator clan to the victim’s is a common in Somaliland.

According to sources, Somaliland has the beginnings of a crime scene expertise currently funded by the UK government but relies on eyewitness testimony and confession for murder convictions.

On twitter EU Ambassador to Somalia Mr. Nicolas Berlanga expressed the EU’s opposition to death penalty in all circumstances.